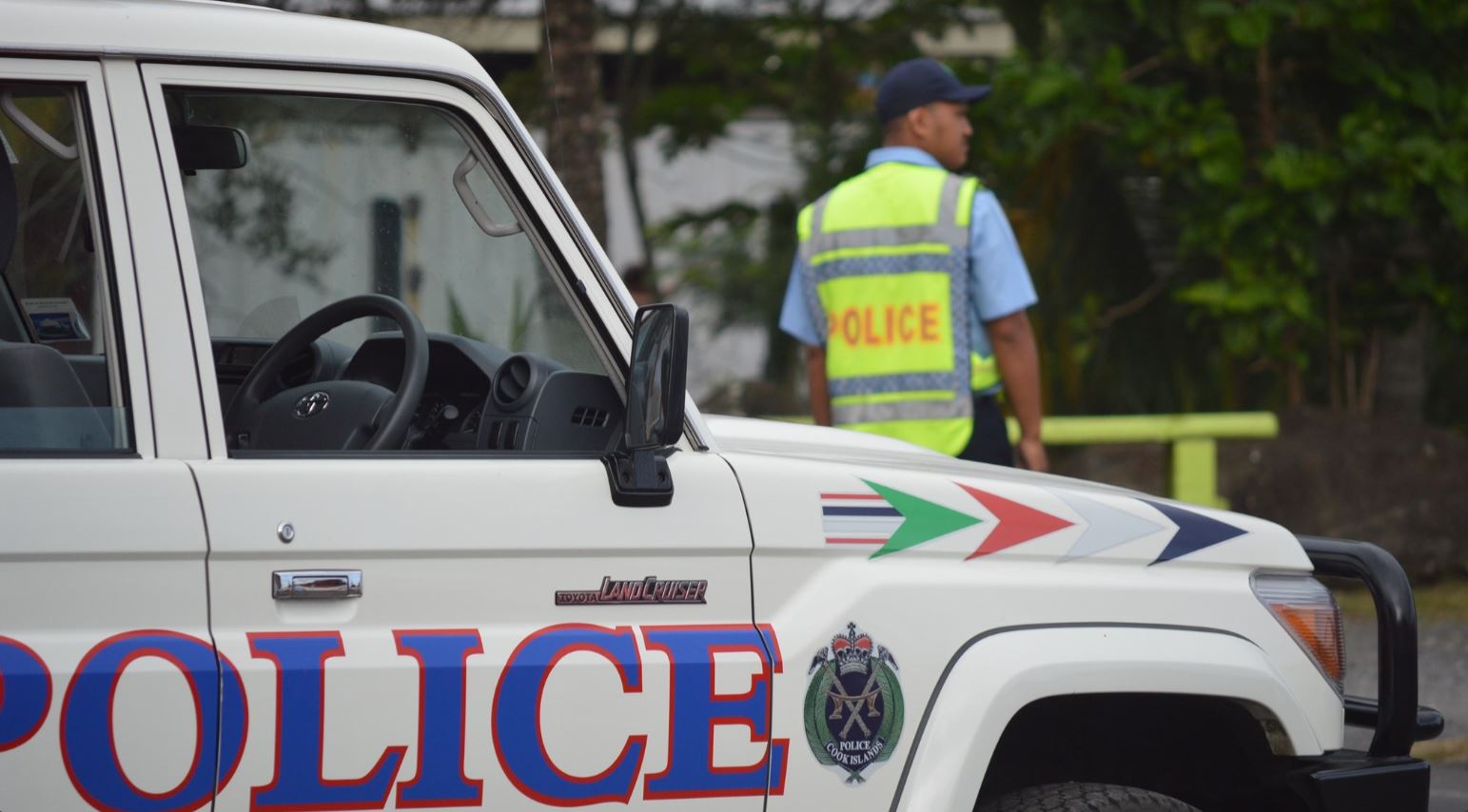 The medical report for a 58-year old male tourist who is believed to have drowned at Fruits of Rarotonga has been referred to the coroner, says a Cook Islands Police spokesperson.

According to Cook Islands Police, the Australian visitor was found floating in lagoon near Fruits of Rarotonga around midday on Sunday. The deceased had been snorkelling.

Cook Islands News understands the deceased was holidaying with family members in Rarotonga.

A Department of Foreign Affairs and Trade (DFAT) spokesperson from Australia said DFAT and the Australian High Commission in Rarotonga were providing consular assistance to the family.

“We offer our condolences to his family and friends,” the spokesperson said.

The latest drowning incident follows two Rarotonga men who went missing during a net fishing by the Papua passage on the night of March 5, 2022.