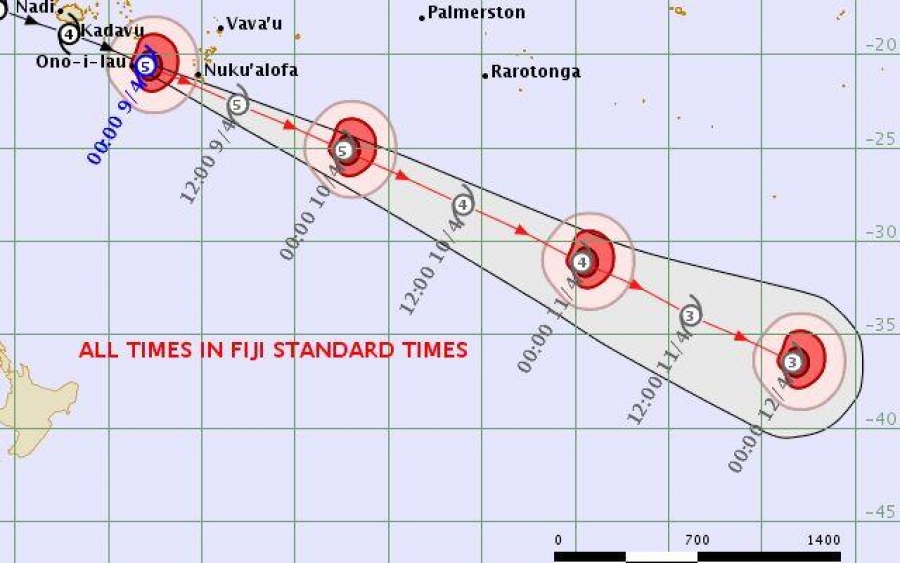 The Tongan government announced a State of Emergency because of Cyclone Harold.

In a statement, Prime Minister Pohiva Tu'i'onetoa said as an emergency was about to happen due to the destructive force winds and sea rises caused by the cyclone, it was necessary to make another declaration.

Earlier the government suspended the nightly curfew installed as part of Covid-19 restrictions to allow people to prepare for Cyclone Harold.

Tropical Cyclone Harold has already caused significant damage in parts of Vanuatu as well as Fiji.