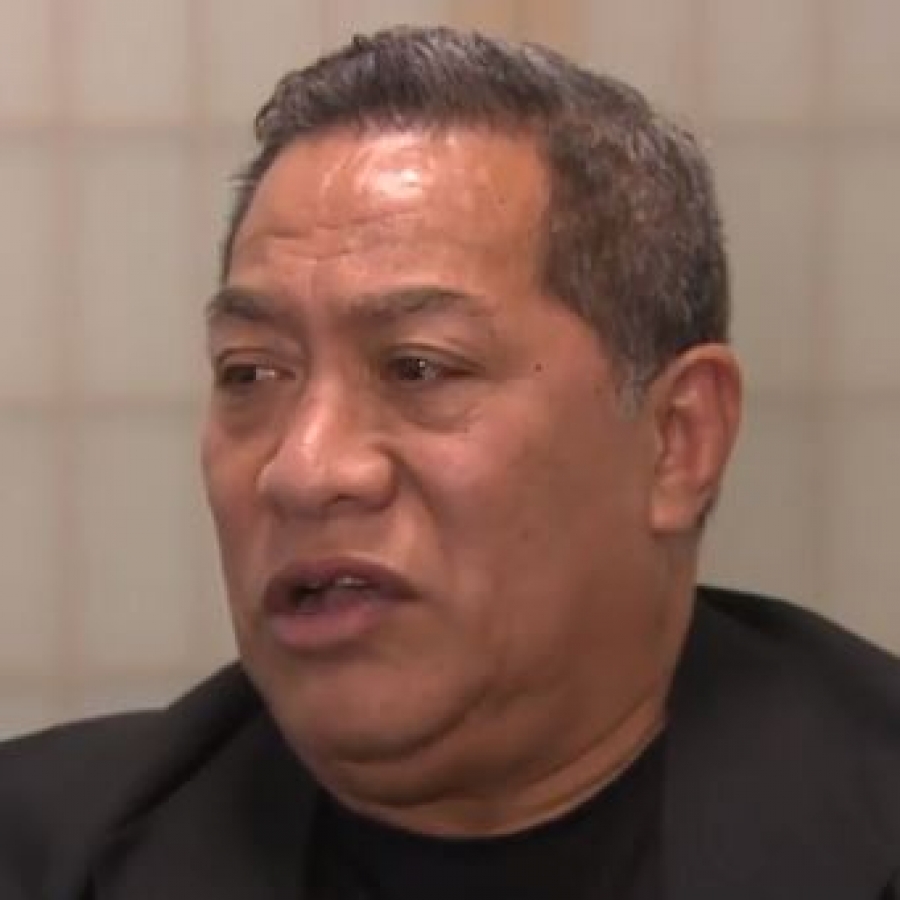 The New Zealand Police have launched an internal investigation over an incident involving a 60-year-old Samoan grandfather as Black Lives Matter protests point the finger at institutional racism globally.

Samoan man Feleti Key has alleged that he was a victim of police brutality as a result of an incident 15 months ago. The claims have been referred to the New Zealand Independent Police Conduct Authority.

According to One News, Key has a medical condition called apnoea where he suffers a temporary cessation of breathing, especially during his sleep.

In march last year, Key went to a nightclub after playing in a band at a Samoan function with his fellow band members.

He said he had two beers before he felt tired and when he couldn’t contact his family to pick him up, he slept in his car for two hours and woke up gasping for air.

“I decided to drive home as I cannot sleep without the machine to open my airway,” he said.

He said he drove really slowly but was pulled over by a passing ambulance. Later on, the police arrived and Key said that he refused to be breath-tested or blood-tested for alcohol and wanted his lawyer. He also stated that he was handcuffed.

According to the police, Key refused to undergo an evidential breath test and refused to provide blood specimen and was abusive to the point where he kicked one of the officers but key denied all of this saying that he was struggling to breathe.

“They just dragged me and when they got me in the car, I said that I can’t breathe with my face on the seat and it felt like someone sat on me to hold me down,” Key said

However, the police procedure sheet stated otherwise that Key did undergo a breath screening test that went over the limit and also had an evidential breath test. Police had however refused to comment on the discrepancy.

According to Key’s lawyer, Leauluaiali‘i Olinda Woodroffe, Key refused a blood test because he wanted his lawyer there to explain everything.

“He refused a blood test because he wanted his lawyer,” she said. “He wanted somebody to explain to him his rights.”

Key was taken to Auckland custody unit at Mt Eden where he stayed in a cell with no oxygen machine and was not given access to a lawyer.

He was released to his family around mid-day and he could barely walk.

“We went straight to A&amp;E because he was so upset and crying in pain,” his wife said

“He suffered injuries on the side of his ribs and he continues to suffer the psychological impact of what happened,” Leuluaiali‘i said.

She has filed to have the three charges against Key, drink driving, dangerous driving and assault of a police officer, dismissed. Key, however, wants justice for how he was treated and he has spoken up about it because he doesn’t want anyone to go through it too.

Auckland City District Commander Superintendent Karyn Malthus says the police have reviewed their records relating to Key’s time in custody but there is no information to support the claims he is making.

However, she says because of the seriousness of the allegations they have referred the matter to the Independent Police Conduct Authority and will also do their own internal investigation.