MP arrested for speaking out on police brutality 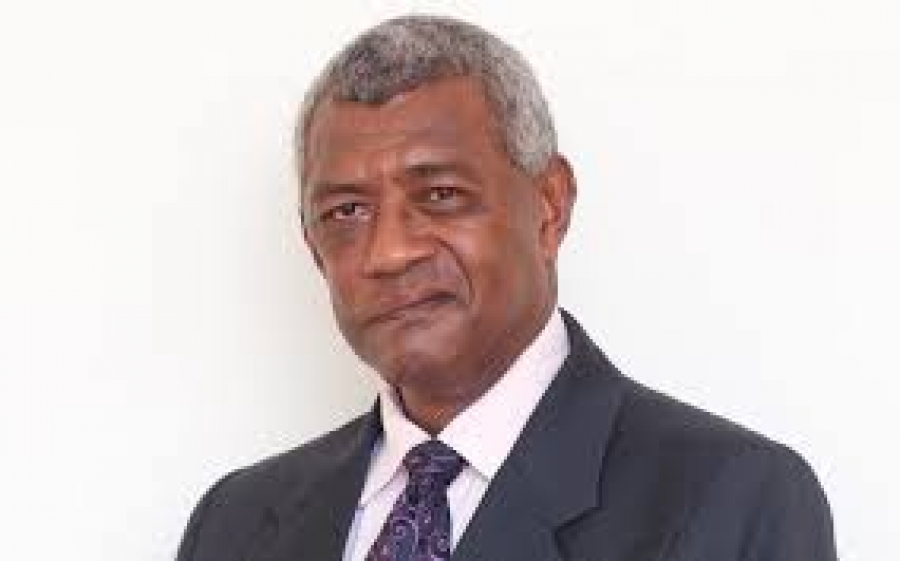 FIJI – The president of a Fiji opposition party has been arrested, apparently in relation to posts he made on Facebook which raised concerns about police brutality.

The National Federation Party said the officers were upset about a video MP Pio Tikoduadua posted online, in which he set out allegations of police brutality he said were carried out in his village, Naqia.

Tikoduadua said a young man was thrown off a bridge by officers, and was now in hospital.

Standing on the bridge from which the man was allegedly thrown from, Tikoduadua says:“I’ve come here today because I’m very concerned by allegations of thuggery and brutality by security forces against citizens of our beloved country, the very people they should be protecting.

The incident had been described by witnesses in the Fiji Times, and the police have said they were investigating.

Fiji Village says an investigation by the Criminal Investigations Department and Internal Affairs Department is underway in relation to the bridge incident on Saturday in which police officers were allegedly involved.

The 32-year-old man who was allegedly assaulted remains admitted at the CWM Hospital.

The claims first surfaced on Facebook on Saturday where the man’s sister claimed that her brother was allegedly thrown off the bridge by police officers in civilian clothing.

Witnesses also say an attempt was also allegedly made to drown the man in the river.

“This is brutality of the highest order.” Tikoduadua says on Facebook. “These acts of violence by the security forces, the police in particular,must be condemned at the highest.

The Police Commissioner is urging people with information to come forward and has directed the investigation to be done thoroughly and promptly.