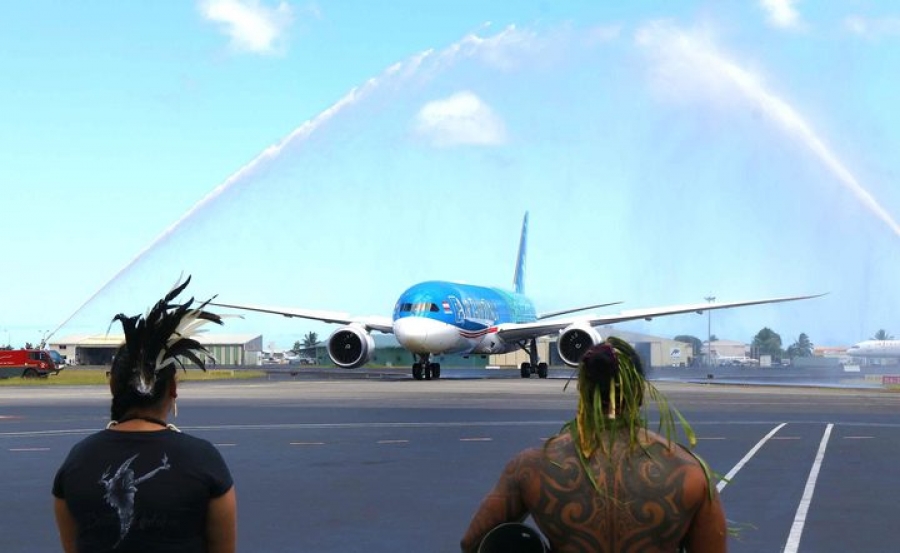 There is a growing push for several hundred French Polynesian residents stranded abroad because of the Covid-19 outbreak to be repatriated, RNZ reports.

Last week, the president Edouard Fritch gave an address on social media to those stuck in France, saying they would have to wait for a return home until the restrictions imposed over the pandemic have been lifted.

They will have to wait as both Air Tahiti Nui and Air France have suspended flights until the end of May.

Amid an outcry by those affected, the French overseas minister Annick Girardin told the National Assembly that she hoped the blocked travellers could fly back as soon as possible.

However, she said it was up to French Polynesia to arrange for their return.