Going in to bat for Māori cousins 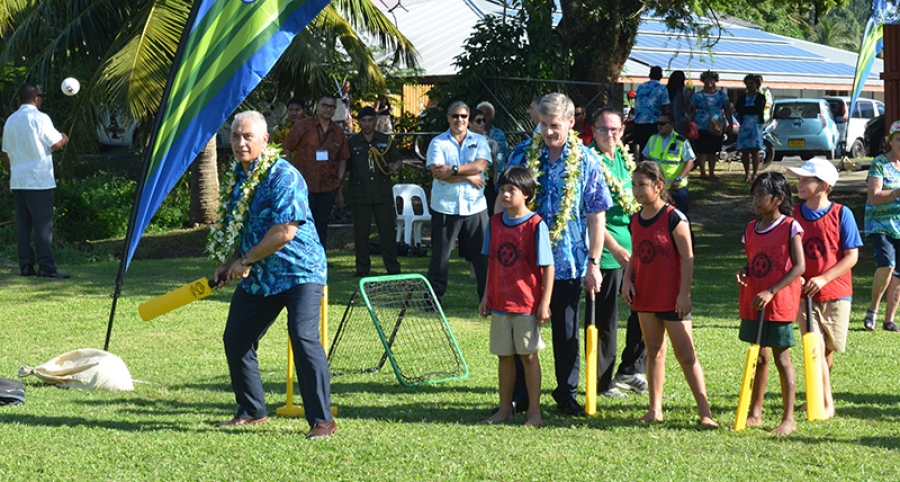 New Zealand National Party List-MP Alfred Ngaro said a lot of people are confused about why a Cook Islander has jumped to the defence of New Zealand Maori in regards to their rights to hold tangihana (funerals) on marae to grieve for their loved ones.

A powerful speech delivered by Ngaro at the third reading of legislation passed on Tuesday has caused a stir among New Zealand Maori, who applauded Ngaro and said he was doing the job of New Zealand Maori MPs who should have voted against it.

Ngaro said the Covid-19 Public Health Response Bill was one step too far and was disrespectful to the people of Aotearoa New Zealand, who had in good will surrendered their freedoms for the sake of the nation in defence of this imminent threat of death from the pandemic.

“We have done this in times of war and so the nation’s DNA know the drill. What this bill was asking of us was to give the government permission to take our freedoms away and let the state have control,” he said.

Ngaro took particular exception to clauses 18 and 20 of the Bill where the Director General may authorise a suitable qualified and trained person to carry out the functions and powers of an enforcement officer under the act.

Clause 20 gives powers of entry where an enforcement officer may enter, without a warrant, any land, building, craft, vehicle, place, if they have reasonable grounds to believe that a person is failing to comply.

Marae were included in this clause but the New Zealand Government then backtracked and allowed for up to 50 people to attend funerals or tangihanga at marae if strict public health measures were in place.

Ngaro has since received hundreds of messages thanking him for taking a stand for Maori.

“Some even said “great speech” but that won’t make me vote for National,” he said.