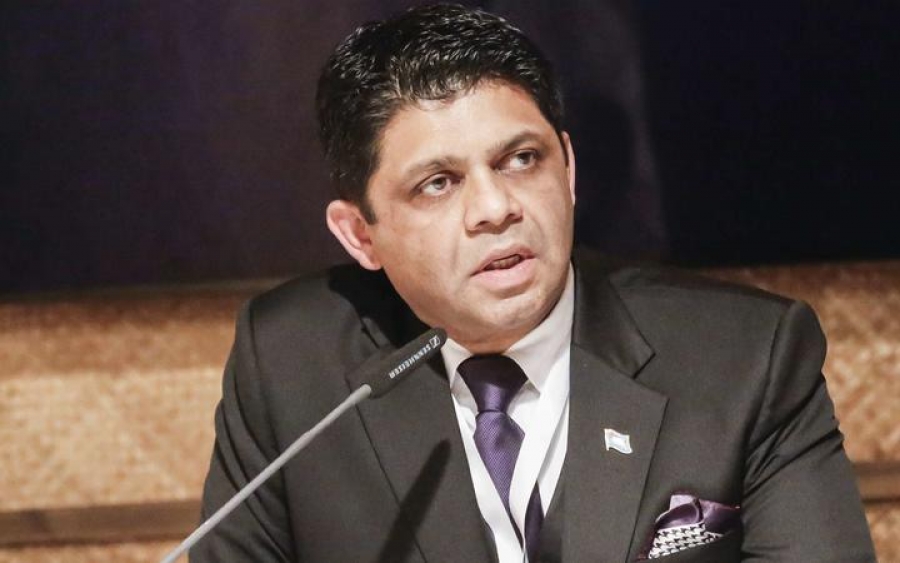 Fiji has put its hand up to join New Zealand and Australia's travel bubble amid the Covid-19 pandemic, RNZP reports.

Fiji's Attorney-General, Aiyaz Saiyed-Khaiyum, said he discussed his government's plans with its two major partners in the region.

Sayed-Khaiyum said it was important that New Zealand and Australia understood the "hub status" of Fiji in the Pacific.

"We talked about the travel bubble, the requirements and indeed the time period in which New Zealand is looking at opening up their borders.

"New Zealand's first priority is obviously Australia. What we did highlight to them is that there needs to be a more nuance approach in terms of dealing with us in the Pacific."

Sayed-Khaiyum urged New Zealand and Australia to assess each country individually as the Pacific island states had different experiences, capacities and capabilities of their health system during the pandemic.

Ardern and Australian counterpart, Scott Morrison, had announced they would ease travel restrictions between the two countries as soon as it was safe to do so.

Ardern said New Zealand was keen to work out post-Covid-19 travel bubble arrangements with Australia first before talking to the Pacific countries.

But the Fijian government said New Zealand and Australia needed to understand that the Pacific island countries were different from each other.

He said rather than thinking that if they had to open up the bubble, they would need to open up to everybody, New Zealand and Australia could look at how each island country was handling the coronavirus crisis.