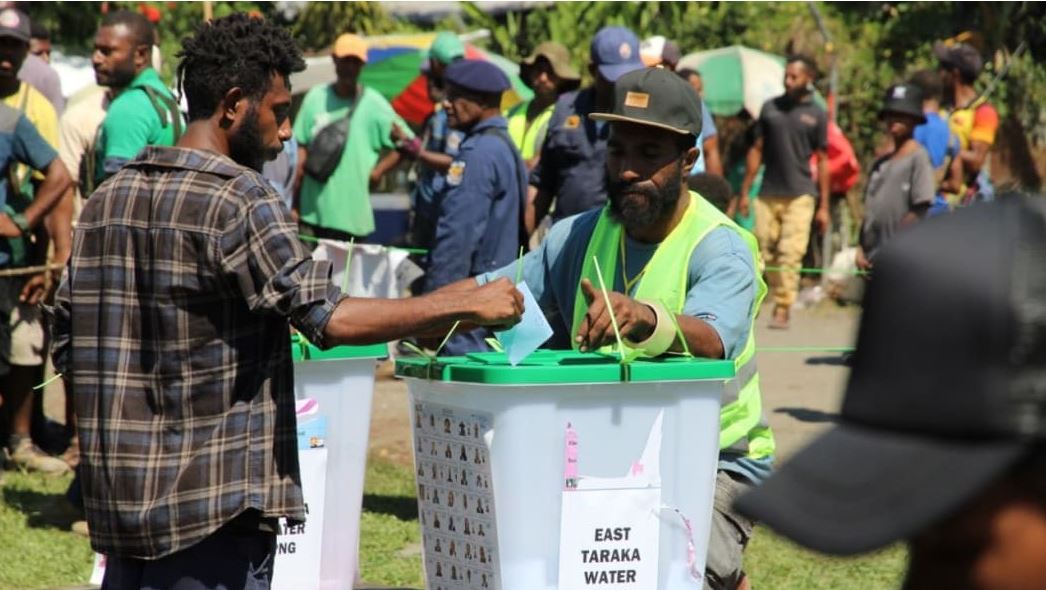 Election woes in Papua New Guinea continue to pile up with the sudden resignation today of a returning officer for Port Moresby Northeast and the indefinite suspension of voting in the National Capital District electorate.

Billy George's resignation at lunchtime today came after widespread public criticism was levelled at his election manager, Kila Ralai, when they attempted to blame candidates for polling delays in the capital.

RNZ Pacific's correspondent in PNG, Scott Waide, said problems with polling in Port Moresby are a telling indicator of just how poorly this year's election is being managed, given it is the most well resourced and accessible constituency in the country.

He said Billy George's resignation maybe just the tip of an iceberg with several weeks of polling still to come.

"So that guy has come out and said, 'Polling for Moresby Northeast. I have issued instructions for it to be delayed indefinitely', and that the electoral commissioner will decide on what to do and when the polling will happen, 'and as of today I have also submited my resignation," Waide said.

"So that's been like a bombshell for everyone, totally unexpected and that came a shock. So there are bound to be more delays as they [the Electoral Commission] try to scuffle around trying to find a returning officer for that electorate."

A similar resignation but on a much larger scale occurred during the 2007 election when the election managers and staff in PNG's largest province of Morobe resigned en masse over what they said was a lack of preparedness for the elections.

There is also a growing number of reports of children being made to vote in the poll.

The disturbing news has been accompanied by pictures posted on social media showing adults standing with children who are holding up their hands to show a black-stained finger, purportedly from being dipped in indelible ink when casting their vote.

Scott Waide said it's shaping up to be the worst-managed election he's seen.

"You know very disturbing and we have previously heard reports about it but this is far more blatant, like you have got pictures of kids showing their painted fingers, inked fingers, showing that they have actually voted. And we have got videos circulating of ballot papers being tampered with and marked by people who are not working with the electoral commission," he said.