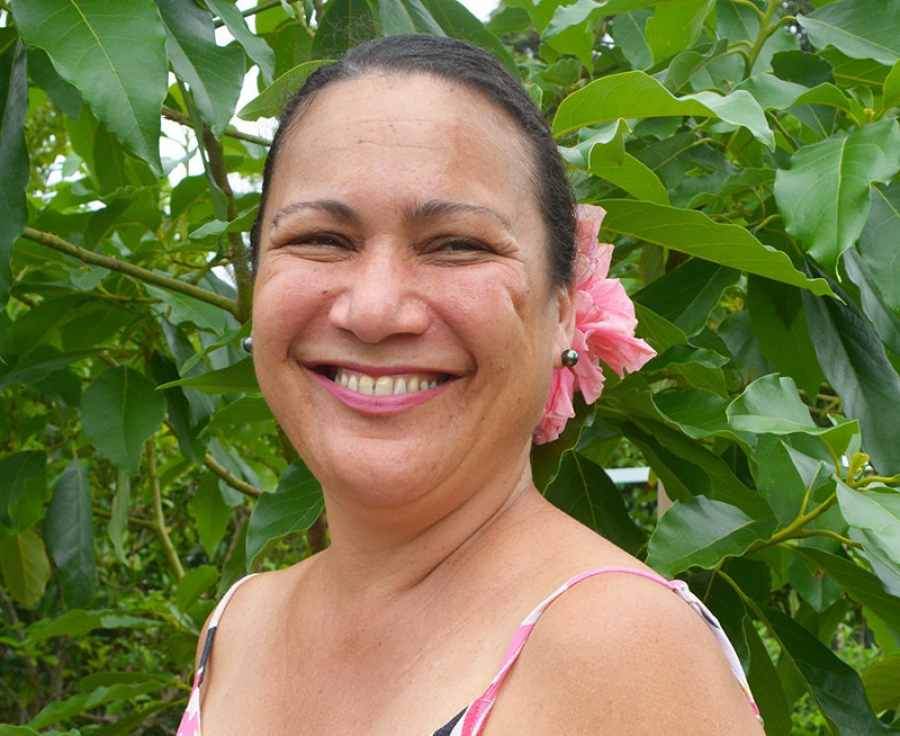 Elizabeth Wright-Koteka has been appointed as the Cook Islands High Commissioner to New Zealand. 18103135

Elizabeth Wright-Koteka will be the Cook Islands’ next High Commissioner to New Zealand.

“We have a special and unique relationship with New Zealand founded on strong historical and constitutional ties, and people-to-people relations going back generations,” said Puna.

“We have jointly evolved our free association relationship into one which is today a strong political and development relationship with shared regional and international priorities.

The appointment of Wright-Koteka, an accomplished senior government official with extensive public service and private sector experience and expertise is acknowledgement of the importance of the New Zealand relationship and indicative of our government’s commitment to further strengthening cooperation with New Zealand.”

Wright-Koteka was Chief of Staff and Energy Commissioner with the Office of the Prime Minister from 2012-2017.

She began her public service career with the Cook Islands Foreign Ministry in 1992 after graduating from the Victoria University of Wellington with a Bachelor of Arts (a double major in Political Science and History) in 1991. She also graduated from Massey University, with a Master of Arts in Development Studies (Hons) in 2006. Her graduate thesis, titled “Te Uu no te Akau Roa: Cook Islands Migration”, is an examination of the causes and effects of Cook Islands migration from the perspectives of Cook Islanders. She is married to Framhein Koteka and has three children.

Foreign Secretary Tepaeru Herrmann welcomed the appointment as affirmation of government’s commitment to the professionalism of the Foreign Service.

“I am heartened by the endorsement of the Prime Minister and Cabinet for the candidature of Wright-Koteka, Herrmann said.

“The role is a significant one for our small but dynamic Foreign Service team, given the High Commission in Wellington is our only fully-fledged diplomatic mission at this time.”

In addition to oversight of the Cook Islands relationship with New Zealand, the High Commission is also the focus for government’s engagement with some 30 countries that have representation in Wellington and have diplomatic relations with the Cook Islands such as France, Japan, the People’s Republic of China, Brazil and others.

The ministry expects the High Commission to have the full complement of three diplomats by the end of the first quarter of 2019, with current Trade and Foreign Affairs Piakura Passfield scheduled to join Wright-Koteka and Ngatoko to assume the First Secretary role in the New Year.

Passfield graduated from Auckland University in 2016 with a conjoint Bachelor of Laws and Bachelor of Arts, majoring in philosophy.

“Our diplomats need to be able to operate across our domestic environment and (internationally).

“They have to be able to cultivate and leverage multiple complex relationships in order to pursue our national interests. They therefore need to have requisite expertise, experience and capabilities, and just as important, a genuine commitment to the interests of our nation,” said Herrmann.

“These appointments to the High Commission are part of current efforts to (boost the professionalism of) our Foreign Service and affirmation of the ministry’s commitment to supporting staff to have careers that provide them opportunities to grow and develop, and to engage in interesting and meaningful work that contributes to the promotion of the Cook Islands prosperity and security.”