Puna fails to front up on election call 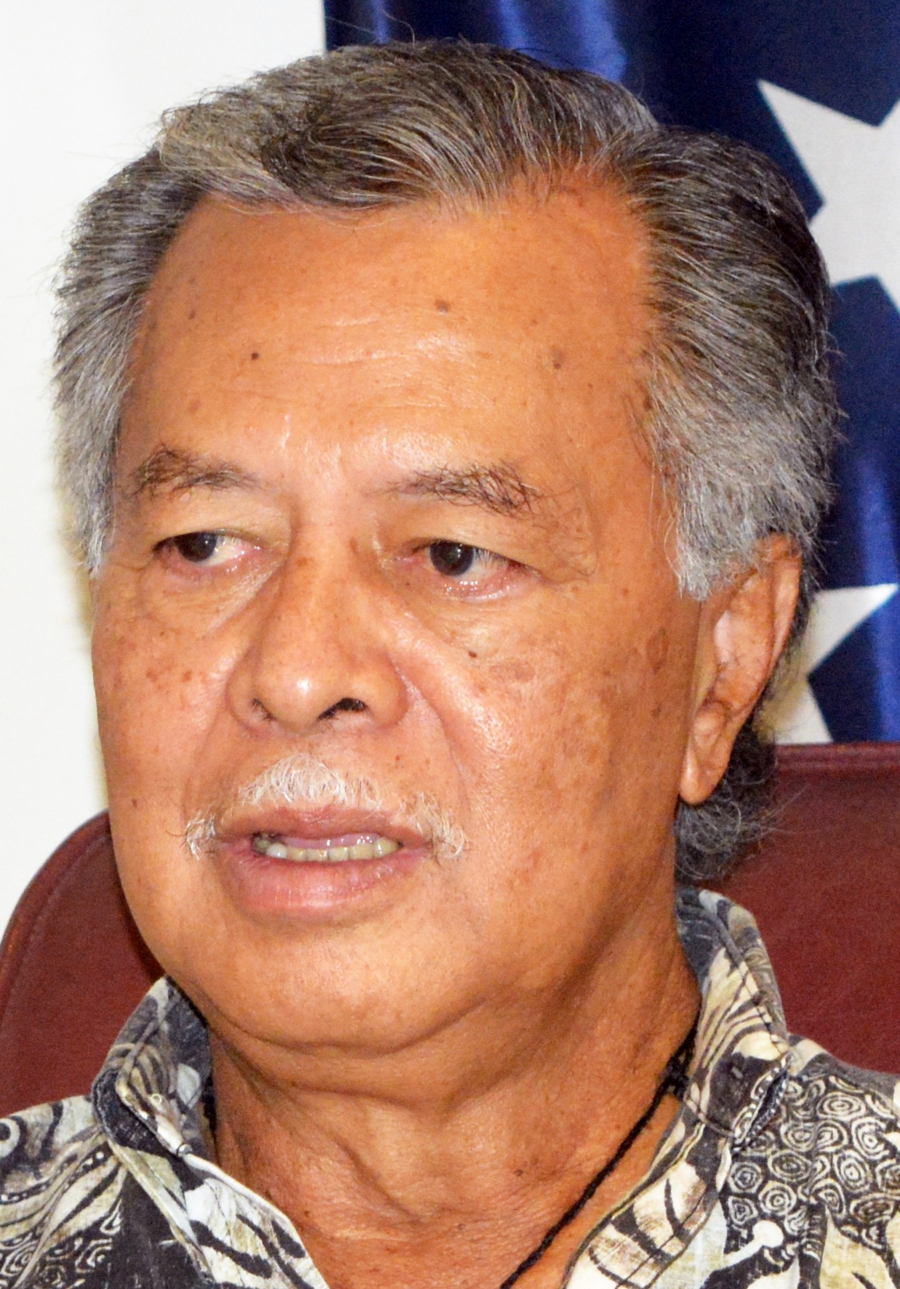 Brown claimed that the Cook Islands Party leader was at an appointment, which explained his absence, but did not elaborate any further, although he did say that Puna was still in the country.

“From the government side announcing that we’re in caretaker mode, but also from the party side, in terms of announcing the preparedness and readiness from a political party perspective that we are now looking forward to the campaign period.”

Although the PM was not present, it was he who had provided advice to Queen’s Representative Tom Marsters about when the election should be set, and when parliament should be dissolved.

With Marsters dissolving parliament and calling for the general election on June 14, complying with the constitution, the government is now in caretaker mode, which is essentially “business as usual”.

“The government will maintain the operations of government and the departments until the election day. And that means basically no new initiatives can be entered into during this caretaker period,” Brown explained.

The caretaker government is unable to announce the budget, which will be put on hold until after the election.

During a press conference earlier this week on Monday, Puna said that there had been no date set for the election, and Brown said yesterday that the time felt right on Wednesday to make the announcement.

Election policies will be announced at a later date, as well as the confirmed candidates, which will not include one member of the current CIP government, as he or she will be retiring.

Ministers are still anticipated to travel overseas, as Brown said that they will still need to manage their responsibilities, but it will be up to them if they attend meetings or not.

The budget for the election is around $300,000, which includes the printing of ballots, hiring of returning officers, and also the sending of ballot papers to the outer islands.