Clarifying the confusion over MPAs 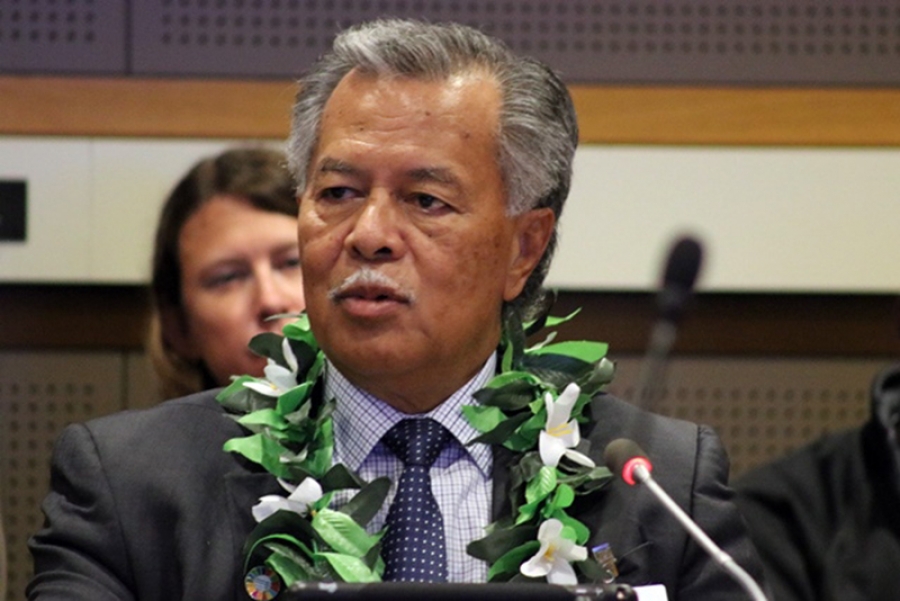 Prime minister Henry Puna speaks often at conferences and in the pages of international magazines about how the Cook Islands possesses the world’s largest marine-protected area.

The explanation for this discrepancy is rooted in a complex and worldwide conversation about how to define and evaluate an MPA. When the United Nations began calling for ocean protection, the number of MPAs grew and so did the application of the term.

Some countries were using it to describe a fully closed ocean, others to denote an area that permitted mining. Countries were being asked to report on their own MPAs; it was like asking students to give themselves grades.

A paper published in the journal Conservation Letters in 2011 noted that even some of the world’s largest countries were mis-classifying their MPAs, indicating this was “occurring at a wider scale”.

The confusion prompted the International Union for the Conservation of Nature (IUCN), a global authority on the state of the natural world, to this year publish some standards for defining and evaluating MPAs.

Drafted with input from governments and stakeholders around the world, the standards are based on the idea that you get an A not for turning in an assignment but for doing it well.

The primary focus of an MPA must be conservation. It must have defined goals that reflect this emphasis, as well as a management plan and the resources to implement it.

Beyond this general clarification there are seven varying levels of protection.

Categories Ia, Ib, II, and III are the strictest.

Ia denotes a strict nature reserve, where no resource extraction is permitted, not by anyone. Ib is the wilderness, a largely intact environment where indigenous people can harvest and collect in traditional manner.

Category II is a national park, an area protecting “large-scale ecological processes”. The point here is to preserve entire and fully functioning ecosystems. Within these, indigenous people are able to harvest and collect traditionally.

An MPA with a designation of Category III is typically small and centred on a specific feature such as a cave or seamount.

Studies have shown that Categories I through III, which close parts of the ocean to activities like large-scale fishing and drilling, are most effective at restoring the health of the oceans.

What this means is that fully protected areas are much likelier to allow for the regrowth of fish stocks. They have also been shown to, “enhance local fisheries and create jobs and new incomes through ecotourism”, according to the same paper.

Category IV protects particular species and/or habitats -what the IUCN’s website calls “fragments of an ecosystem”. It allows for sustainable resource extraction, relies on regular intervention, and can be relatively expensive to maintain.

This is the most permissive level of protection.

According to the IUCN, regardless of its categorisation, an MPA should fairly represent and address the interests of everyone in a society. Decisions about its management should be transparent. It should regulate fisheries activities to the highest standards. It should also contain no “environmentally damaging industrial activities or infrastructural developments located in, adjacent to, or otherwise negatively affecting it”.

Currently, the exclusion zones extending 50 nautical miles from the shore of every island in the Cook Islands may be classified as Category V. The rest of Marae Moana is protected under the Marae Moana Act but allows industrial activities in some areas and so is Category VI, although heavy industrial fishing adjacent to Marae Moana could affect this status.

Environmentally damaging industrial activities are not permitted within Marae Moana so any seabed minerals activity must be shown to have the smallest of environmental impacts.

Further zoning of Marae Moana, which will involve much public consultation and a lot of science, is forthcoming.