CIP wary of rules of engagement 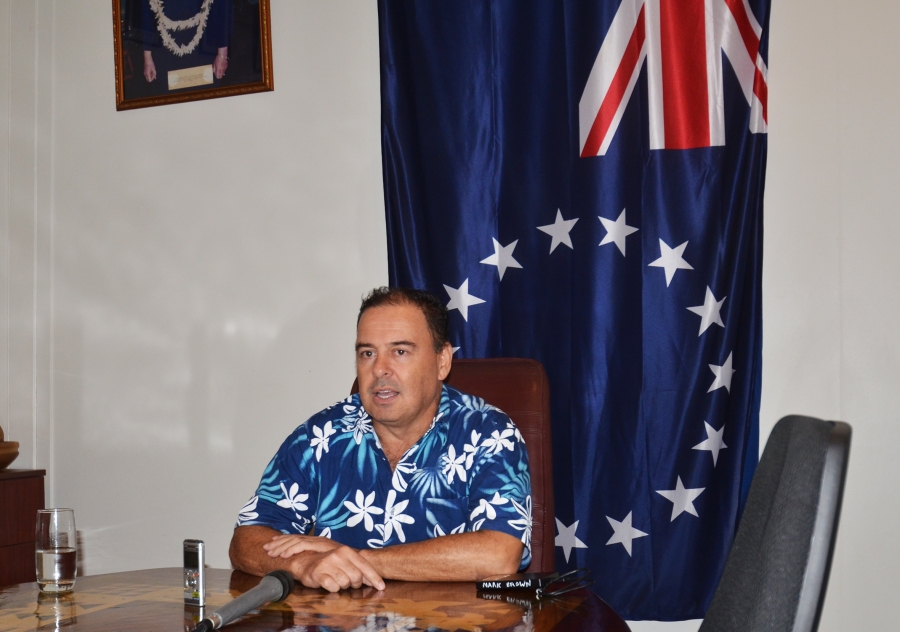 Finance minister Mark Brown has declared that the Cook Islands Party is ready to win their third consecutive term in government. 18041204

With the election date set for June 14, the Cook Islands Party (CIP) are looking to win their third consecutive term in government.

Finance minister Mark Brown said that the CIP is ready, and that a meeting was held on Wednesday night with the central committee to make sure everyone involved in the campaign was on the same footing.

The process now, for all involved parties, was to finalise candidates that will be standing in the various constituencies.

Before the party enters into full campaign mode, Brown said that the party executives have taken it on themselves to give the candidates and constituencies a full understanding of the rules of engagement during a campaign period.

“We’re telling them to be mindful and wary that if they do anything outside of the rules of the electoral act, their result could be petitioned,” Brown said.

“We saw in the past election, the CIP was petitioned eight or nine seats by the Democratic Party.

“The party executives have made it explicitly clear that even if they’ve won the election, which they are confident they’ll do, they will be wary of the Democratic Party.

“They need to be wary that the Democratic Party will look at legal means to overturn those election results, as they have in the past.

“(Our party is) very mindful of the rules of engagement and the laws of the electoral act as to what you can and cannot do.”