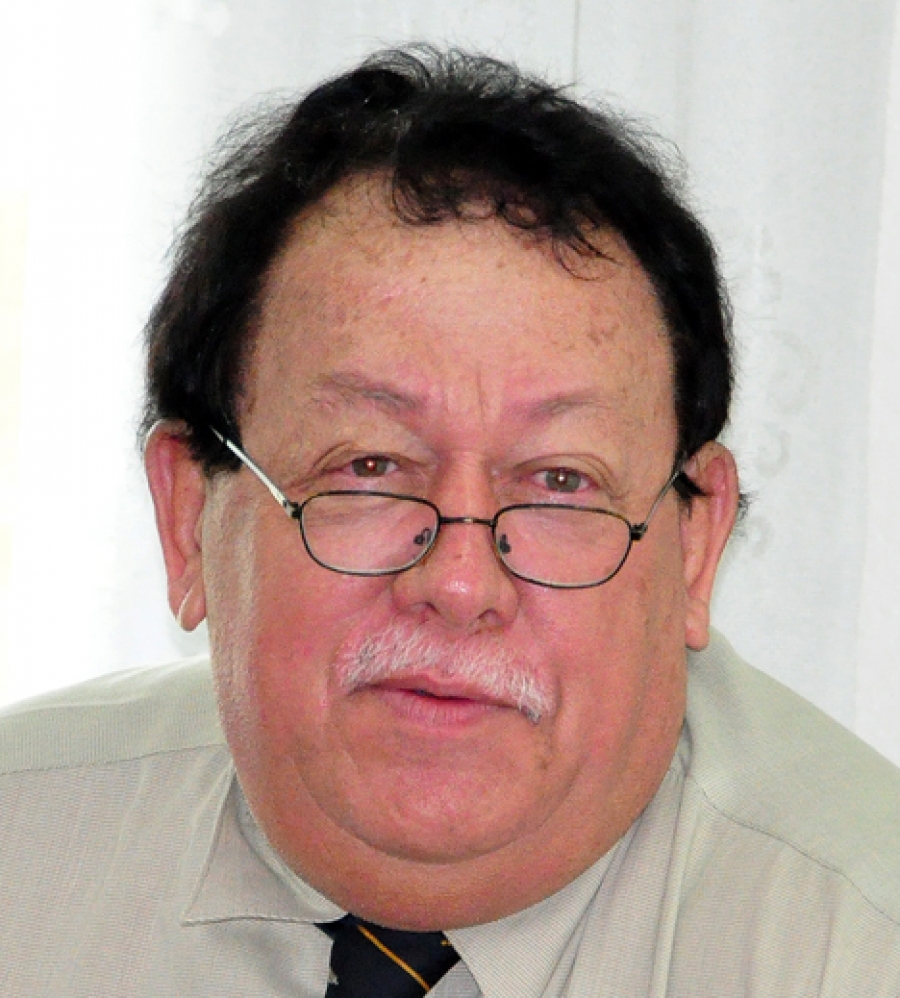 Lawyer and former MP Norman George says One Cook Islands leader Teina Bishop is to blame for the Democratic Party loss in Vaipae-Tautu.

And he has accused One Cook Islands Party leader Teina Bishop of single-handedly wrecking the Democratic Party.

But Bishop says he is not to blame for the Vaipae-Tautu outcome or the Democratic Party’s loss.

Initially, Bishop was campaign manager for the late Democratic Party candidate Kete Ioane, guiding the coalition between the two parties.

But after an apparent falling out between the parties, Bishop decided to put forward his own candidate Amiria Davey to stand in Vaipae-Tautu, essentially splitting the OCI and Demo votes.

If the Democratic Party had combined with One Cook Islands and fielded one candidate, the Demos would have easily taken the seat, George says.

“In my opinion, Bishop took advantage of the Democratic Party by using uncertainty over numbers in order to expand his One Cook Islands Party.

“Together with Democratic leader Wilkie Rasmussen he has been cheating the Demos right in front their eyes. He lulled them into a false sense of security which he then capitalised on.

“The Demos should discount any future with the Cook Islands Party and cut off that relationship.”

But Bishop says his party and Davey did well, despite the

“She did well, particularly as a candidate with only four weeks and three days to prepare.”

Asked about the vote splitting blow, Bishop said it was a ‘political fact,’ but said he was not to blame for Vaipae-Tautu outcome. He said the Democratic Party had rejected him as campaign manager for the Vaipae-Tautu candidate, as there was disagreement over which candidate should stand in place of the late Kete Ioane.

Some members wanted to gain the sympathy vote by putting forward Kete’s widow Teinakore Ioane, while others knew another candidate should be put forward because this was a seat that would decide the

future of the government,

“But the fact Amiria got 98 votes shows people are now looking more at the policies of parties, rather than just the party machinery.”

Bishop said he looked forward to finding out who would be ‘kicked out’ of Cabinet to make room for Mona Ioane.