Another big day for NZ delegation 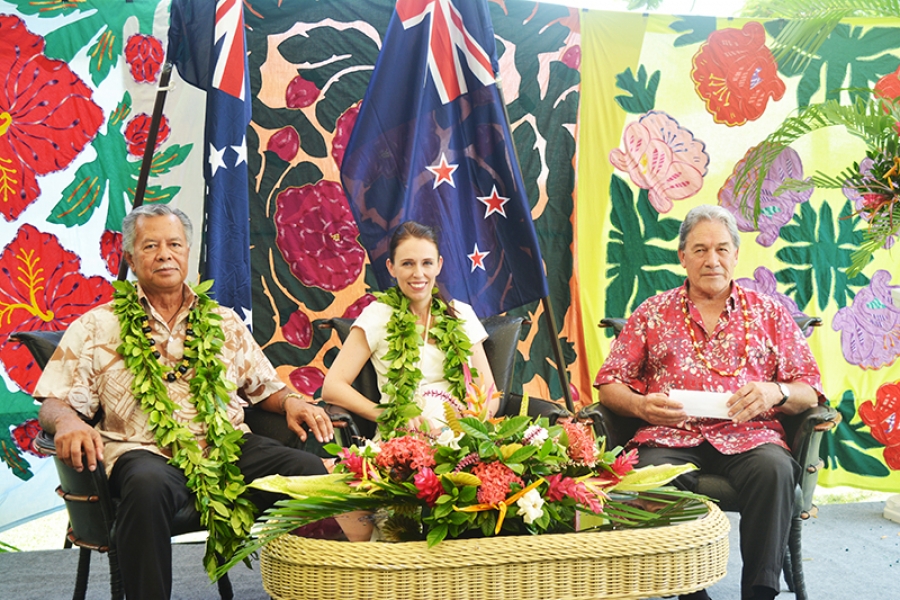 The final day on Rarotonga for New Zealand prime minister Jacinda Ardern will see her visit Tereora College, meet with officials at the office of the Opposition, and take part in a panel discussion facilitated by parliament Speaker Niki Rattle.

Ardern will officially open the new buildings at Tereora College, which were a gift from New Zealand to commemorate 50 years of self-governance in the Cook Islands in 2015.

Following the opening, she will take the short trip to the Bluesky Sports Arena to view a netball clinic that will involve under-10 teams from Tupapa Maraerenga and Ngatangiia, and two umpires from the National Netball Academy.

During the meeting and gallery visit, most of the delegation will split from the two leaders to go to Coastal Kitchen, to take part in a “political speed dating” session.

The special function will allow local people and agencies to mix with likeminded people in the same line of business, to discuss ideas and opportunities.

After lunch, a panel discussion featuring Ardern will be held outside parliament building in support of International Women’s Day.

The panel is the last event Ardern will attend on the island. She will depart in the late afternoon for New Zealand on an RNZAF Boeing 757, concluding the “Pacific Reset” mission.