Monday 30 May 2022 | Written by Caleb Fotheringham | Published in Economy, National 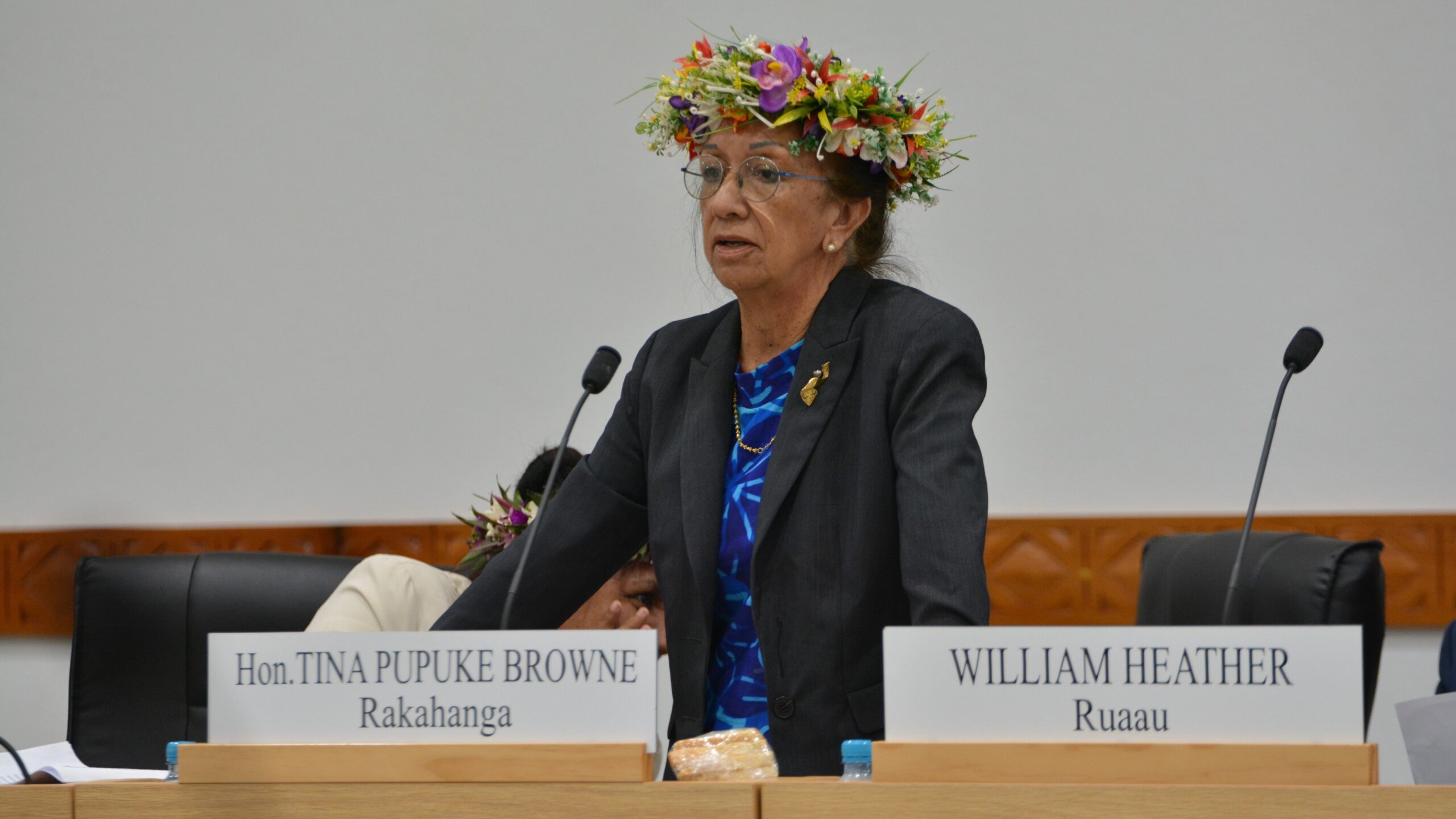 A Bill removing the compulsory resignation of the nation’s Ombudsman at the age of 72 – to enable the current Ombudsman to keep her role – passed its third reading in Parliament on Friday without the Opposition’s support.

The Ombudsman Amendment Bill removes the forced retirement age for the Ombudsman.

The Opposition Democratic Party voted against the passing of the Bill in its second and third reading on Friday.

Leader of the Opposition Tina Browne told Cook Islands News she was against the Bill because it was preventing younger people moving into the position.

“We’re encouraging our own people to move upwards and when you’ve got elderly people in those positions, I see it as blocking,” Browne said.

Browne also said the Bill was amended to just suit one person.

“I feel very uncomfortable in amending legislation to suit people,” she said.

Browne said the current Ombudsman – Niki Rattle – would turn 72 in January next year.

“The constitution speaks about sex, religion, where you come from, there’s no discrimination against age.”

“For me we have so many young Cook Islanders who are qualified, wanting to come home and are looking for a job that can probably fit this position,” Napa said.

She said Parliament earlier passed a bill which forced Justices of the Peace to retire at 70 which was supported by both parties.

“What is the difference for this bill in terms of age?

“To me it should be constant across the board, if the JPs work to 70 then retire so be it with everyone else.”

“One should not be judged by one’s age, but rather on one’s ability, wisdom and experience, and I do not think anybody could dispute the current Ombudsman.”

The Minister of Tourism Patrick Arioka also called out the Opposition.

“Just listening to the comments from the Opposition it concerns me in a very, very big way,” Arioka said.

“Regardless of what it is, we are all for our young people growing up to the ranks but we need to make sure those young people who climb up the ranks has previous ability.”

Arioka said if prohibiting discrimination based on age was not in the Cook Islands Constitution, “it needed to be”.

He said if the Opposition wanted to restrict the peoples working age, it should start by restricting the age of the Members of Parliament.

“These were laws that were passed last century at a time where removing great discrimination in our society was not really apparent.”

Brown said he found it strange that last year the Opposition supported the removal of the age requirement for the police.

“But this year they don't support the removal from the Ombudsman Act, seems to be more of a personal issue than policy issue.

“It sounds like the qualifying position for this job if the Opposition was to appoint it is you have to be young.”

Brown also alluded to removing the law which required JPs to retire when they reached 70.

In March last year, Parliament agreed to remove compulsory retirement at the age of 60 years for members of the police to accommodate the incoming Police Commissioner.

With the support of the Opposition, Government amended the Police Act to remove the retirement age of 60, to pave way for the new Police Commissioner.

Prime Minister Brown, who is also the Minister for Police, tabled the Police Amendment Bill seeking to repeal section 35 of the Police Act which relates to the compulsory retirement of police, at the age of 60.

“Our incoming Police Commissioner would not be eligible because he is a youthful early 60s,” Brown then said,

“And the effect of this amendment is that the members of the police will no longer be required to retire at the age of 60.”

Brown said the amendment was consistent with countries such as New Zealand and Australia where there “is no mandatory retirement age” for police.