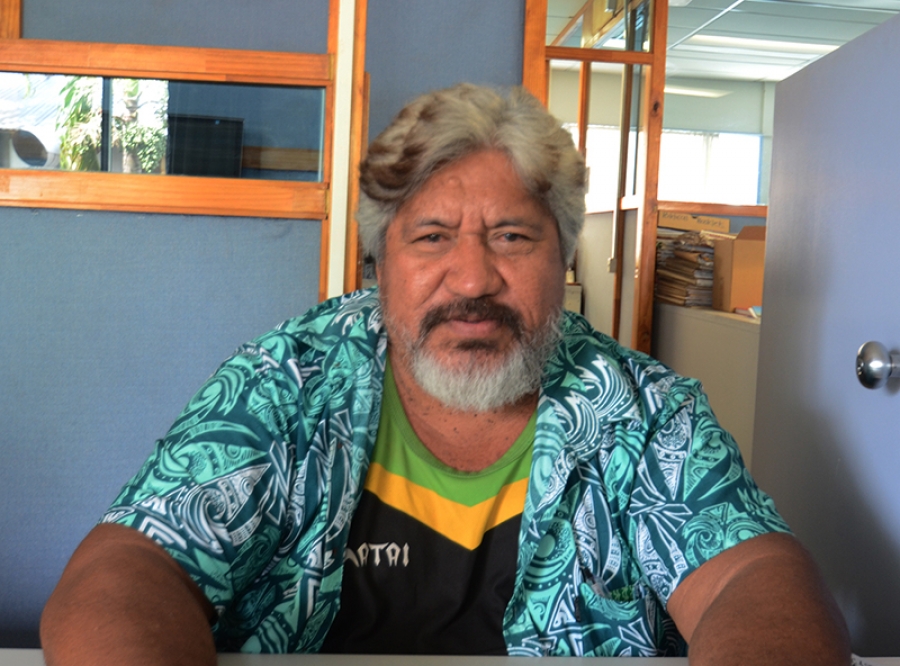 Workers Association president Tuaine Maunga quotes Psalm 118: “O give thanks unto the Lord for He is good because His mercy endureth forever.” 19051654

Workers representatives have welcomed the decision to protect both local and expat workers in this week’s Covid-19 rescue package.

The stimulus plan announced by government does not discriminate: whether workers are Cook Islanders or not, their company can get wage subsidies for three months. And if they do get made redundant, they can get an unemployment benefit for one month.

Government says it will subsidise the payroll for companies suffering from the economic downturn and tourism collapse: $304 a week towards the wages of every employee – the equivalent of the minimum wage for three months.

The package is intended to help keep workers working. But if there is a layoff, local and foreign workers will get a month’s unemployment benefit.

Expat groups say most of their members have been told they face cuts to their working hours. Chamber Of Commerce president Fletcher Melvin said he had cut back his staff’s hours by 30 per cent.

Workers Association president Tuaine Maunga says the impact of Covid-19 has brought the Cook Islands community to work together with the government officials and stakeholders, to ensure nobody in the community is not left out in the cold – whether they are from the public service or the private sector.

“While the most impact is on the business and tourism sectors, the package offered by government will provide some certainties and minimise employers’ and workers’ anxieties of survival in dealing with their financial commitments.”

Government’s intervention during this Covid-19 economic crisis should be widely embraced and appreciated by all workers and their families, he adds.

“As president of Cook Islands Workers’ Association, on behalf of our members and all workers, we extend our meitaki ma’ata to government and other stakeholders engaged in the outcomes of the package – the banks, National Super Fund, Vodafone, Tax Office, Aponga, just to name a few.”

He quoted Psalm 118: “O give thanks unto the LORD for He is good because His mercy endureth forever.”