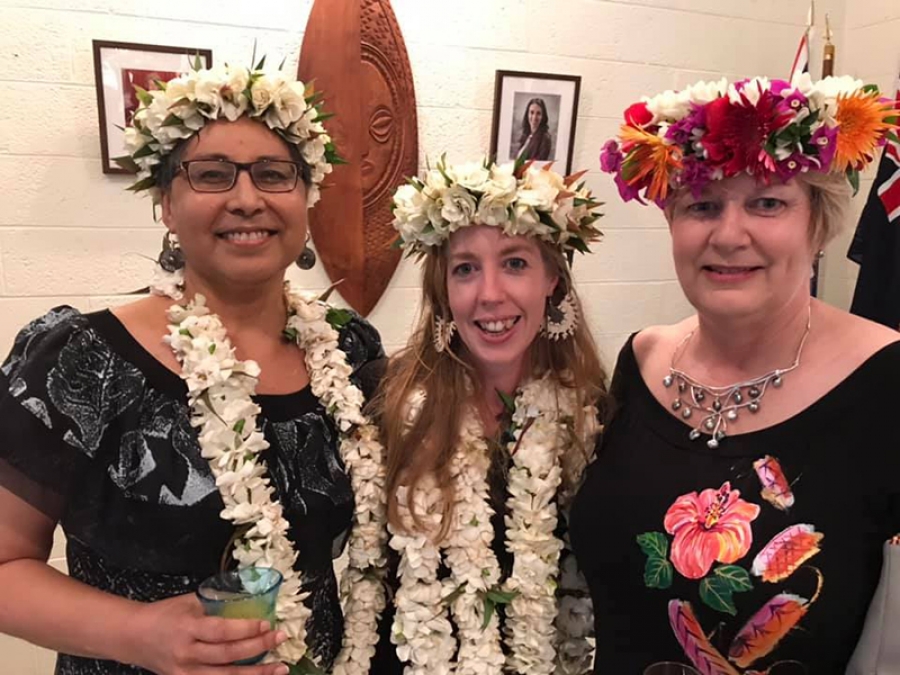 The family of Tessa Auriette Temata, who died in office this week, have remembered her with a powerful tribute.

Last night her sisters Marisa, Allayna and their whanau told of the Tessa they knew.

“Growing up as one of nine children in a small rural town, in Bell Block Taranaki, Tessa from a young age argued politics with her father, which is where her sense of morality, human justice, commitment to people’s welfare, and dogged determination, began,” they said.

“Like our father, Tessa has never shied away from hard work and this in turn has enabled her to travel the world.

She was remembered by brothers and sisters Farrell, Karl, Susan, Vaughn, Allaynna, Marise and Willard.

“Tessa has always been an avid reader with a passion for knowledge” the family said.

“She read through the entire children’s section of the New Plymouth Public Library, then declared to her mother that she was ready to move onto the adult section ... and has been there ever since.”

The whanau announced Temata’s funeral arrangement yesterday. As she wished, her service will be held at the Church of Christ in central Wellington, on Friday, NZ time (Thursday CI time).

“This will be our opportunity to come together to celebrate Tessa’s full and rich life.”

They said a final memorial service would be held in Rarotonga, at a later date which is yet to be confirmed.