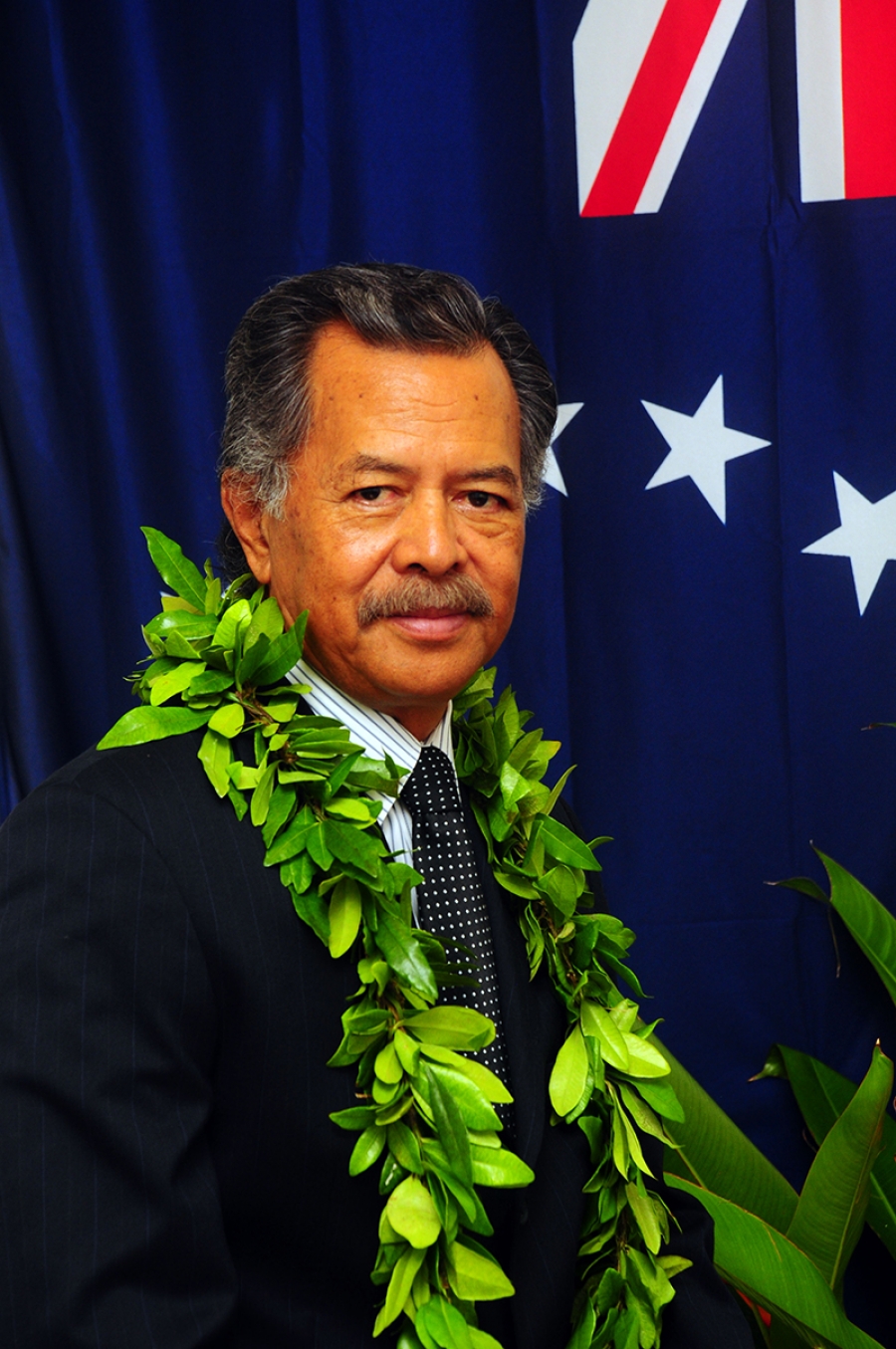 It is with a sense of great relief, says Prime Minister Henry Puna, that the New Zealand government, Defence Force and the Commonwealth War Graves Commission will finally honour in a way befitting of their sacrifice, six of our brave Soldiers who served in the New Zealand Expeditionary Force during World War One.

“This is a watershed moment not only for these men and their families, but also our relationship as two countries thrown into the horrors of World War I,” says Puna. “There was a devastating cost to our communities, that until now had not been acknowledged.

“Our brave men left not the bustling cities or pastures long and green of a colonial New Zealand.

* Editorial: They were forgotten – but never again

“Instead they left the small and interdependent communities of the Cook Islands, and a backdrop so dissimilar to the war-ravaged trenches of Europe and of the Middle East where they served and arrived.”

Their names will now be added to and etched into stone, he says, honouring for time immemorial their sacrifice in the ranks of those 500 brave and valiant men who served in World War I from the Cook Islands.

Puna acknowledged the work of Cate Walker, Howard Weddell, New Zealand Defence Force historian John Crawford and Paula Paniani from the Ministry of Culture. “They, along with numbers of volunteers, have worked tirelessly to honour these fallen soldiers, their families and most importantly their significant sacrifice.”