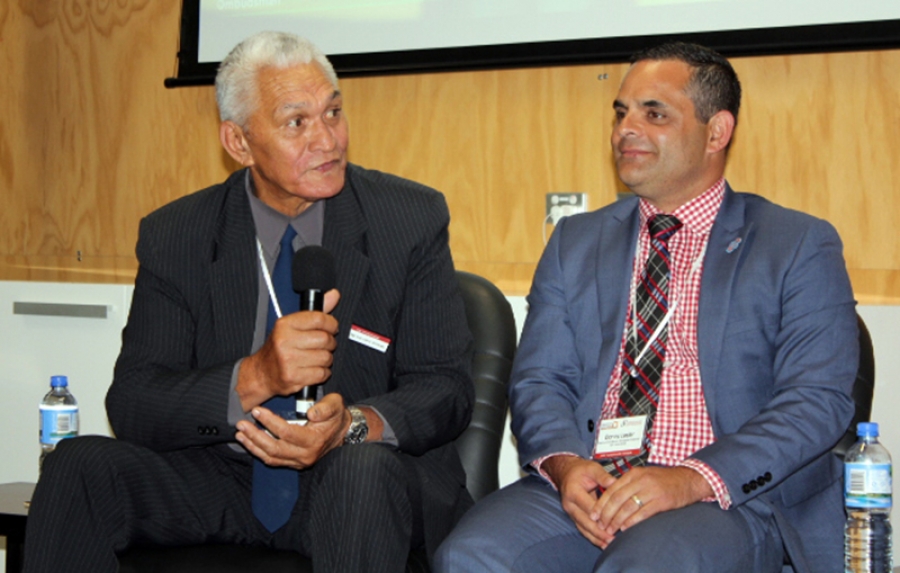 The Office of the Ombudsman will hold a series of public awareness workshops around Rarotonga this month.

The workshops will begin next Tuesday at the Matavera Sunday School Hall.

“Our aim is to give all local residents the opportunity to hear more about our role within the community and our vision to promote fairness for all,” an office spokesman said in a media statement.

The Ombudsman is an independent official who represents the interests of the public by investigating and addressing complaints received from citizens of the Cook Islands. The purpose of the office is to provide a service to the public by ensuring, enhancing, and edifying “good governance” in the Cook Islands.

The office is responsible for investigating complaints under the Official Information Act, Disability Act, and the Police Act. It established a human rights mechanism within the Cook Islands in November 2007, after receiving instructions from cabinet to take control of the Human Rights Office.

The workshop will discuss the rights and responsibilities of Cook Islanders under the Disability Act 2008, the Police Act 2012, the Ombudsman Act 1984, and the Official Information Act 2008.

There will be four meetings on the island. The first will be held on May 22 at Matavera Sunday School Hall. The next is on May 24 at Calvary Hall in Arorangi, followed by Nikao Hall on May 28 and Sinai Hall in Avarua on May 30. All workshops begin at 6:00pm.