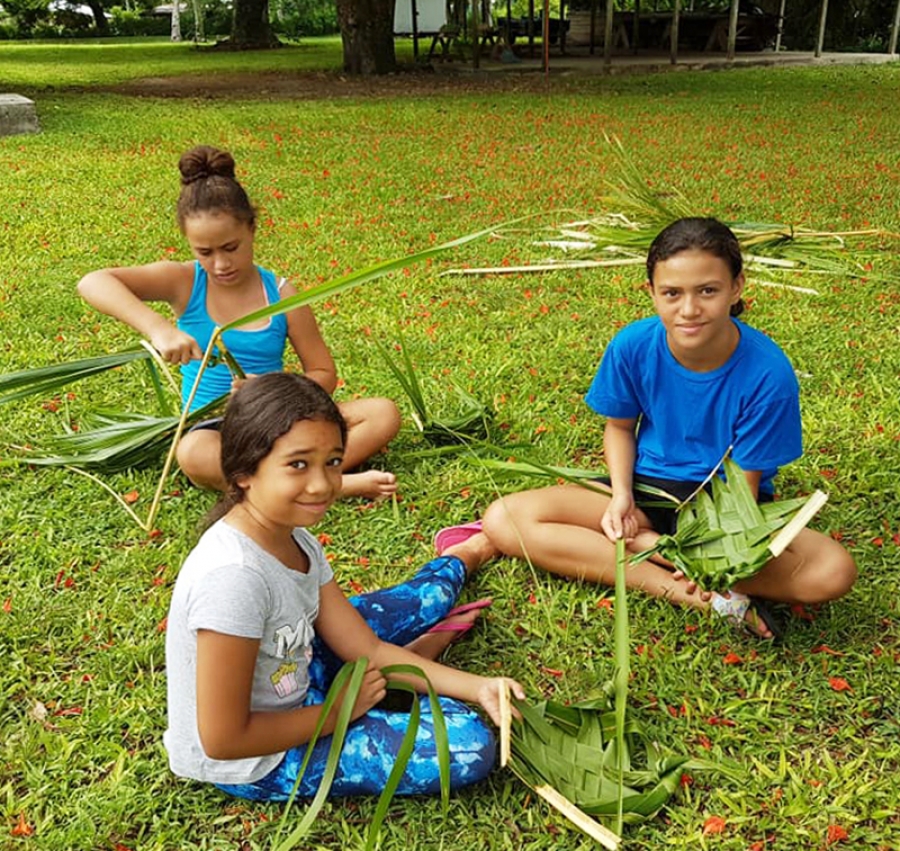 The Cook Islands National Council of Women (CINCW) is hoping to apply the theme of this year’s International Women’s Day to initiatives for local women.

The theme of this year’s event which will be celebrated worldwide on Friday, March 8 is “Think equal, build smart, innovate for change”.

In a statement, CINCW said the first step of making the theme relevant to the local context would be to work with the Gender Division of the Ministry of Internal Affairs to launch the country’s third national gender equality policy.

The council hopes this launch will take place on Friday.

The 2019 policy draws on the previous policy (2011-2017), examining the progress made and especially focussing on implementing outstanding and new initiatives, the statement said.

The Family Law Act 2017 has provided more secure arrangements for women dealing with these issues in terms of raising their children and being protected.

Building smartly, the council will continue to seek funding to implement the solar mamas implementation plan in the northern and southern group islands, in terms of spreading the knowledge and technology they have learnt to more women in country.

In terms of innovating for change, the CINCW recognises the contribution the girls and young women can make in the growing world of technology advancement.

A host of invited young women will feature on the radio programme the council has set up for the day to encourage more of our capable young women to take up the challenge of representing the views of the people in their organisations, communities, islands and at the national and international levels.

CINCW president Rebecca Ellis will have a radio link up with the 21 members of the council to celebrate this international commemoration day.

Members are welcome to join the council executive at the 7am morning mass at St Joseph Cathedral on Friday, to start off the day’s celebrations. Other women’s organisations will also be organising their activities throughout the day.

According to Wikipedia, International Women's Day is celebrated on March 8 every year.

It is a focal point in the movement for women's rights. After the Socialist Party of America organised a Women's Day on February 28, 1909 in New York, the 1910 International Socialist Woman's Conference suggested a Women's Day be held annually.