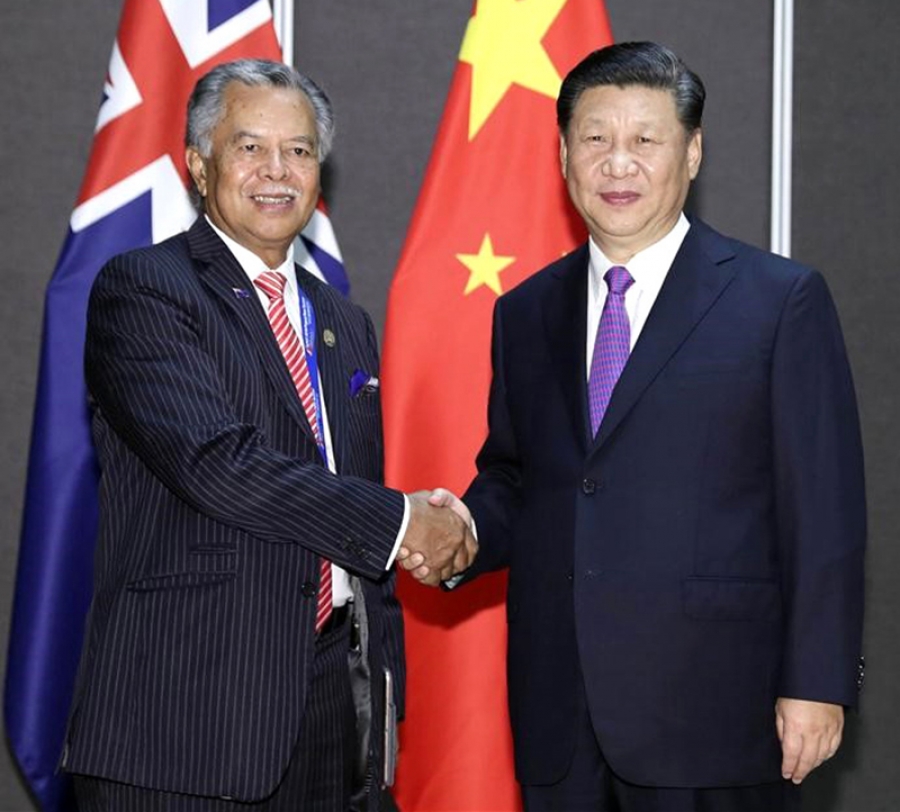 A Chinese survey has found nearly half of 100 countries assessed, including the Cook Islands, may not be a good fit for the ‘Belt and Road’ global trade and investment plan because of financing and infrastructure weaknesses.

The Cook Islands, Palestine and Yemen are seen as the least suitable for Belt and Road projects.

And Beijing should “assess and prevent the risks” before pushing ahead with projects, the survey conducted by Peking University and Beijing-based think tank the Taihe Institute, said.

A story in the South China Morning Post said researchers looked at the countries according to their relations with China in five areas – policy, infrastructure, trade, financing and human exchanges, to assess their suitability for the initiative.

“It comes amid growing scrutiny of Beijing’s global investment plan to link Asia, Europe, Africa and beyond, five years after it was launched,” the story said.

“While many in China have complained of it being a waste of money, foreign countries have expressed concern over Beijing’s growing influence on the world stage and made allegations that the Belt and Road plan has plunged some nations into debt crises.”

The Cook Islands was seen as the least suitable country for Belt and Road projects, followed by Palestine, Yemen, Syria and Bhutan.

The researchers also identified 14 countries “with huge potential” for the initiative, including Australia, India, Indonesia and Israel.

However, 49 of the countries assessed had weaknesses such as a lack of financing options or infrastructure to carry out Belt and Road projects, according to the survey.

“China needs to make a medium-to-long-term policy to implement the Belt and Road Initiative catering to each country’s advantages and weaknesses.”

The index, sponsored by the National Social Science Fund, has been published since 2016 to evaluate China’s overseas investment under the initiative.

It looks at the frequency of mutual visits to each other’s countries by leaders of China and Belt and Road nations, as well as political stability, the legal system, trade figures, currency swaps and tourist numbers to measure the effectiveness of Belt and Road investment.

“Encompassing 65 countries with a combined gross domestic product of US$23 trillion and total population of 4.4 billion, the belt and road strategy was introduced as a way to advance China’s political interests abroad while reducing its overcapacity problems at home,” the story said.

“But many projects have drawn criticism for being overvalued or disconnected to the development needs of the host countries.”

The Cook Islands signed a Memorandum of Understanding (MOU) under the Belt and Road Initiative at an APEC conference in Papua New Guinea in November this year. The meeting was attended by prime minister Henry Puna and a delegation.

Following the meeting, the Foreign Affairs and Immigration ministry also announced that China would provide $10 million to the Cook Islands in grant funding for a project yet to be determined by the Cook Islands government.