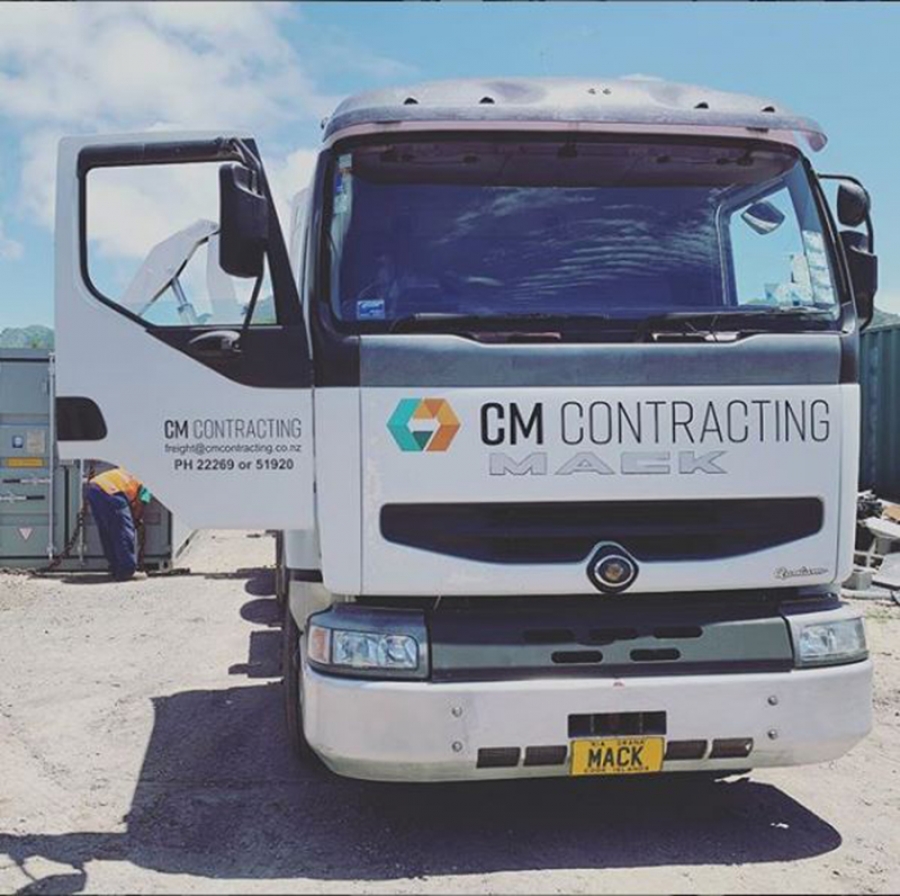 Local creditors have raised questions about money being paid into New Zealand bank accounts, amid fears that secured New Zealand creditors will be first in line for any repayments from the failed company.

Capper and McKenzie own no property in New Zealand.

That means that if the couple’s company defaults on their New Zealand debts, those finance companies are entitled to seize all their moveable assets – leaving little hope for small family creditors here.

One secured creditor, Tyremax, said they were not owed any money but would be putting a stop on the CM Contracting account to stop them purchasing any tyres on credit.

A Mack truck purchased by CM Contracting has been seen around Rarotonga in recent weeks, delivering containers – even though the company’s lawyer has told the High Court that CM contracting is “utterly insolvent” and unable to trade its way out of trouble.

CM Contracting Ltd admitted it owed $123,112 to Ngatupuna Siliar and Eleanor Opai for failing to complete their house.

Founder Sam Capper has returned to New Zealand, leaving the remaining company directors, his former girlfriend Teau McKenzie and her father Ron, to clean up the mess.

The father and daughter were in the High Court last week, but did not say anything.