Concerns at work release for prisoner 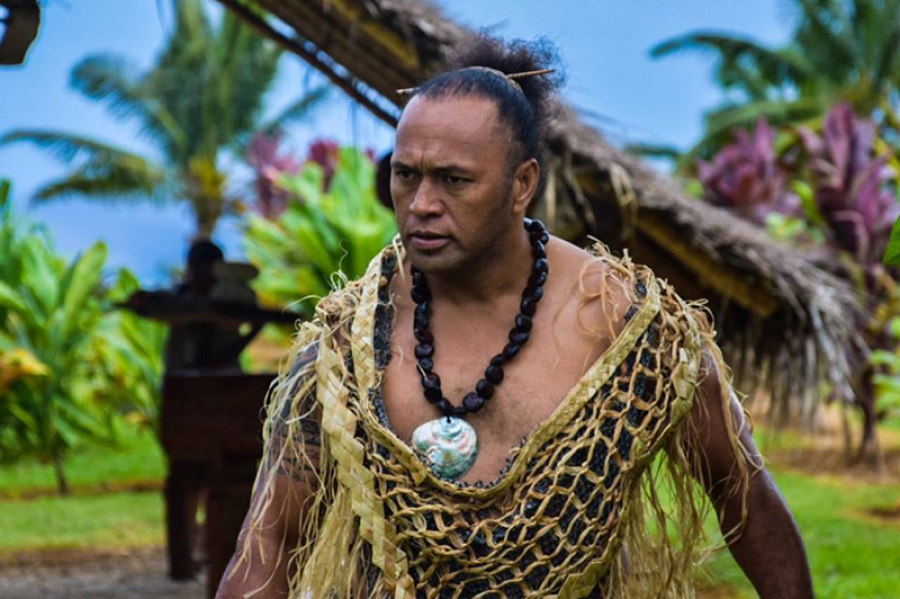 Community members have expressed concern at how early in his six-year sentence prison inmate Ngaakitai Taria Pureariki has been allowed out on work release.

Taria pleaded guilty last year to the manslaughter of his 9-year-old grandson on Aitutaki, admitting beating him over a sustained period of time.

Less than a year after he admitted the crime, he says he is working hard to heal himself, to rebuild relations with his family, and to train as a counsellor to younger men in Arorangi Prison.

But this has been upsetting to some in the Aitutaki community who say it’s just too soon; some remember the “poor boy” they knew before his death. “After what he did, I can never forgive him,” said one, on a Facebook forum.

“It amazes me that school teachers, villages elders, family did not ask questions when seeing brusises, black eyes, swollen body parts,” said another.

Some say he is failing to fully acknowledge his culpability for the boy’s death, and to admit moves to bury the body before a full post-mortem examination could be conducted.

In an interview at the prison yesterday, Taria rejected allegations of a cover-up. “When you’re locked up and you’ve done something wrong, people are always going to fear you’re going to do evil,” he said. “But the minister George Maggie, he came out from prison and made himself good. So not all of us are bad.

“Sometimes God had plans for us to heal. But I understand, my family hasn’t healed yet. I can heal slowly. I have to be humble, I have to respect the people.”

Taria has been allowed out to help run the Umu Experience in Rarotonga, a business he co-owns with friend Terry Rangi, who is also chief executive to Corrective Services Minister George Maggie.

The concerns about his release were initially sparked by a Rarotonga tourism operator, Temu Okotai, after Taria phoned him looking for customer referrals. “No kid deserves to be ill-treated, causing his death,” Okotai said yesterday.

*‘Forgiveness cannot be given too freely’

Some in Rarotonga are worried that he is out and about in public, doing business and dealing with tourists in his role managing the Umu Experience.

But others expressed hope that his healing might be genuine, and he might eventually rejoin the community – or that the wider community might learn from this, to be more alert to the warning signs of child abuse.

Writing in Cook Islands News today, counsellor Thomas Tarurongo Wynne says: “My heart goes out to the family of this poor young boy, because nothing we say or do will bring him back, but maybe we can say something, do something, and speak up to ensure no child suffers in silence ever again.”