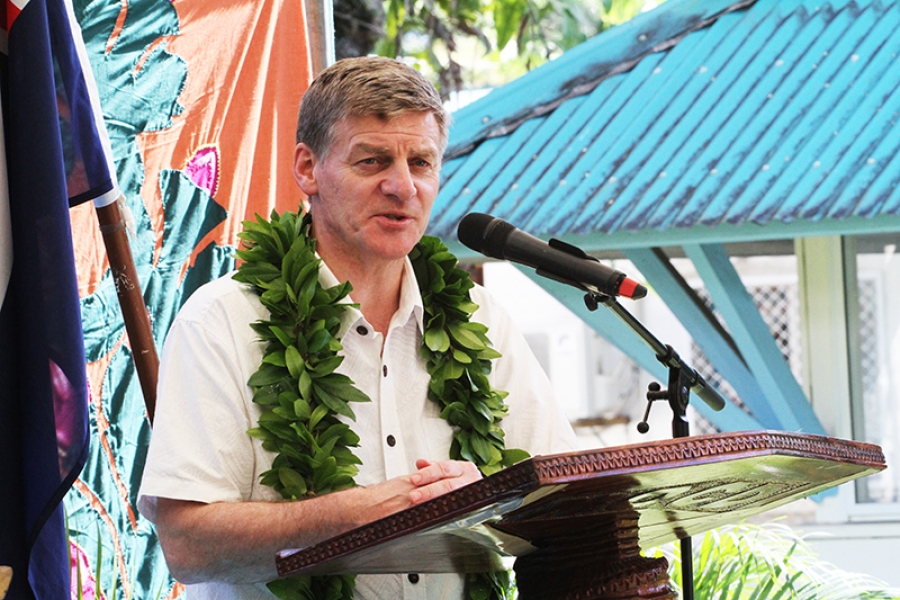 His comments have been prompted by a media release from the Office of the Prime Minister (OPM) announcing the completion of bid evaluation for the Manatua cable, which the government has said will “provide fast, reliable, affordable connectivity” for the Cook Islands.

The OPM release stated that “the cost for the supply of the entire Manatua cable system provided by bidders ranged from $45-54 million”.

“New Zealand has committed to the Cook Islands $15 million as its contribution towards our portion of the cost for the Manatua system,” it continued.

“The balance of $15 million will be sourced from the ADB (Asian Development Bank), as outlined in the Budget 2017/18 and in the pre-election budget update. These funds will cover costs of not only the cable itself, but also the costs associated with cable landing stations, project administration and initial transit capacity.”

Beer questioned the release on several points, saying that the level of detail was poor and “much is undefined”.

“Any exercise that involves taxpayer funds and commits tax revenue to multiple annual repayment schedules needs to be a lot more definitive,” he said.

“The government release suggests that the amount of ADB borrowing is $15 million, but the 2017-2018 Appropriation and the Pre-election Economic and Fiscal Update suggests the cost is almost $22 million. We can see no explanation. Why does the difference exist?”

The lack of “authoritative and conclusive supporting information” meant that “the Manatua Cable should be stopped,” said Beer.

“It should not be permitted to go any further until after these elections and a full consultative process takes place, and all questions are dealt with thoroughly and properly,” he declared.

“Our laws require that parliament and the public be fully informed with a proper study before any loans are signed committing our country to more debt. This is our budget – the money comes out of our wallets. We should all be worried.”

Beer also noted that while the release stated the cost of the cable system would be divided amongst the four owners of the cable - the Cook Islands, French Polynesia, Niue and Samoa, “we don’t know if we share equally in the total cost or if it is pro-rated”.

“The government insists the cable will provide cheaper and faster internet,” he continued. “But precisely how cheap will it be compared to what we now pay? We aren’t being told.

“How do we as a nation make our share of capital expenditures – over and above our current connection costs – and then still lower prices? What are comparative operating costs? What happens to the current unamortised satellite environment?

“I doubt very much the government is hiding information from us,” Beer said.

“Rather, I suspect that they have not done enough analysis to work out the numbers in advance.

“They are hoping we’ll all get excited now and count the costs after the election.”

CINews has sought clarification on the points raised by Beer with regard to the Manatua cable project but no response had been received by the time this issue went to press.