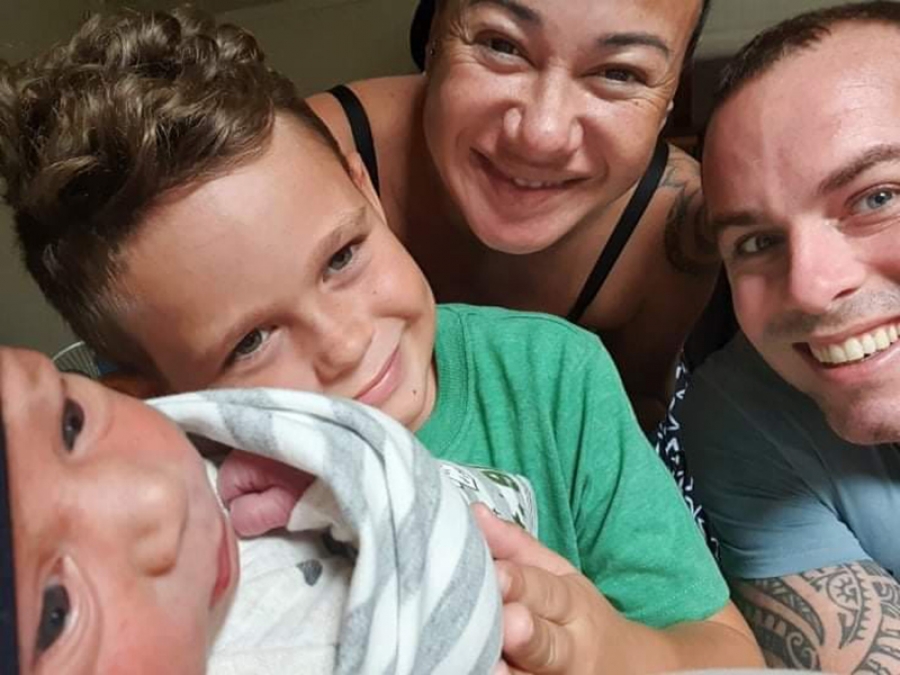 Cook Islanders left off the repatriation list are distraught at being left stranded in New Zealand.

One of those is a woman who is deaf, whose passport had expired. She was given no information or assistance to get an urgent one to enable her to return home.

Destiny Tara from the National Disability Council said government officials could and should have assisted the woman. “This is just an excuse.”

She was appalled at the lack of accessible communication. “We and her family were waiting for the thumbs up from Te Marae Ora, it has not happened at all.”

None of the messages had been inclusive of people with disabilities, she added – for instance, by using a sign interpreter.

“We have people in this country that could actually provide this service for our government, but none of them have been engaged.

And a couple with a newborn baby, who does not yet have a passport, have also been left stranded.

Julia Evans and her husband John said they contacted the Secretary of Health yesterday, to complain.

“Our email trail clearly shows that whoever is part of the repatriation program has completely dropped the ball and essentially has prevented us from getting home through to their lack of communication,” she said.

“We were not given the opportunity to make the third repatriation flight. The lack of useful information from the ministry has been absolutely appalling.”

Destiny Tara said: “I’m really concerned that the communication about the repatriation programme for our able-bodied people has been very poor, and if it’s bad for them and lacks inclusion for the deaf…”

“Get the information out in a simple language, keep it simple.”

These were trying times with a lot of information to take in, she said. People needed to know practical ways to go about getting the help that we need. “We just need to be empowered and enabled, to be able to go about doing that properly, and that hasn’t happened, it hasn’t been done in a way that is inclusive of our community of persons with disabilities.

“I’m disgusted in the way our government, by not providing a sign interpreter, has excluded this community.

“What they don’t realise is, that they’re saying, you don’t matter; you’re not important enough, to know about this information.

“And yet we’ve been selling this message of ‘we’re all in this together’.

“If you’re deaf, blind or have some sort of intellectual or social disability, or mental health illness, actually no, you’re not a part of this.”

“We’re all in the same storm, but we’ve never been invited on that boat; we have been excluded and left outside. It is hugely disappointing.”