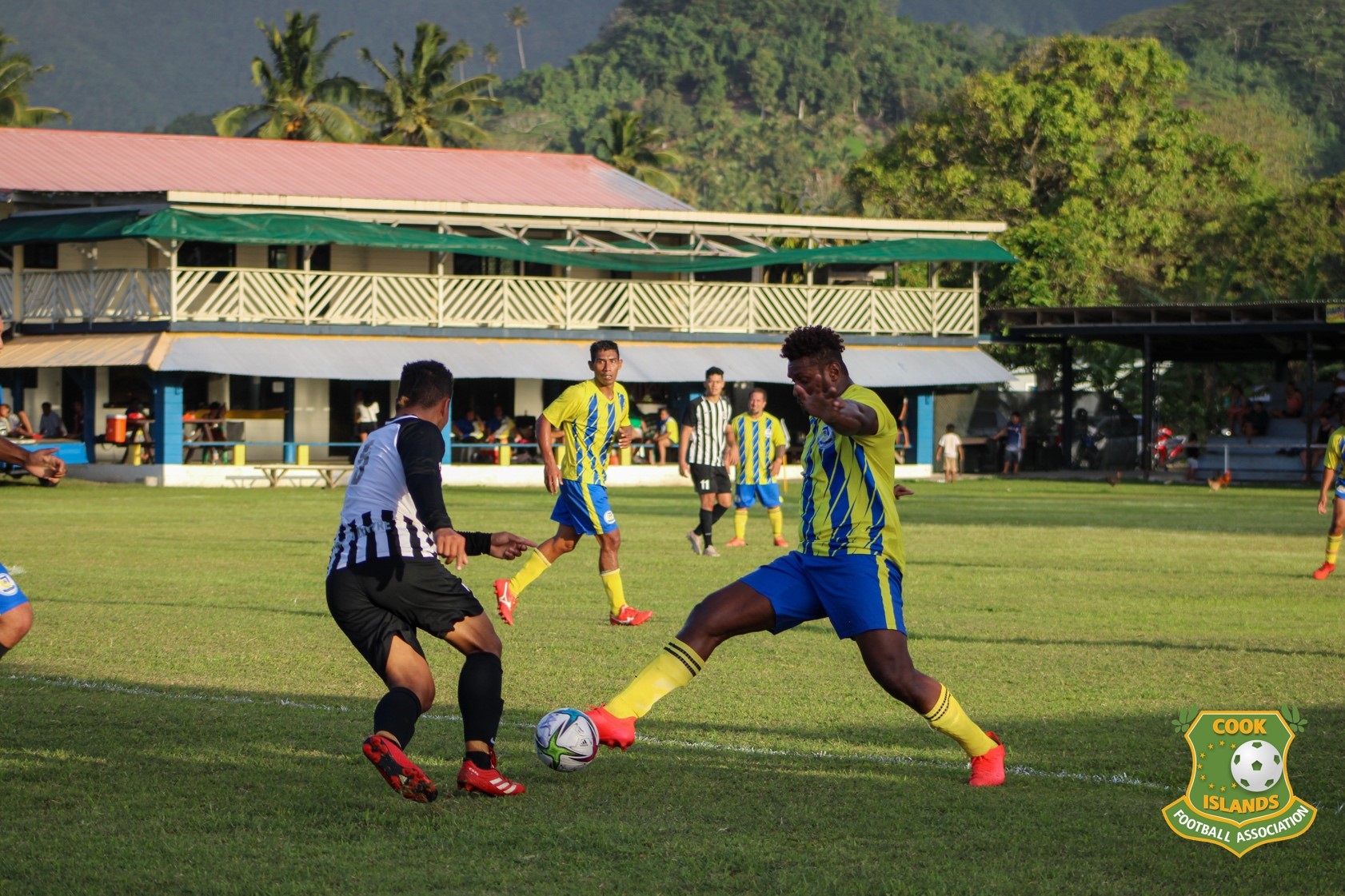 Avatiu will host Puaikura in the feature match of round six in the 2022 Rarotonga Football competition this afternoon.

The golden warriors from Avatiu will hope to repeat their earlier feat when they meet Puaikura for the second time this season in the Tower Insurance premier men’s clash.

In their first meeting, Avatiu defeated Puaikura at Raemaru Park.

Puaikura will be led by Atu Putere and Dwayne Tiputoa in what is expected to be an intense 90 minutes of football. They will need to create more opportunities for their forwards to get the much-needed goals.

Avatiu defenders Jarves Aperau and Tini Maruhi will be hoping to defend well against Puaikura’s attackers and feed their forwards with opportunities to get the goals at the other end.

Both teams need the win to improve their standings.

In the Islander women’s division, Avatiu will be facing an uphill battle against the highflying Puaikura.

In their earlier meeting, Avatiu managed to stage an upset win but Puaikura looks a much better side and will surely be gunning to avenge their opening round loss.

Puaikura’s Simone Nicholas and Esther Potoru will be looking to frustrate Avatiu defenders Anzia Tere and Piri Murare in their bid to get the goals.

Avatiu will need to tighten their defence and turn their counter attacks into goals to stage another upset win in the competition.