Nikao and Matavera meet for a second time 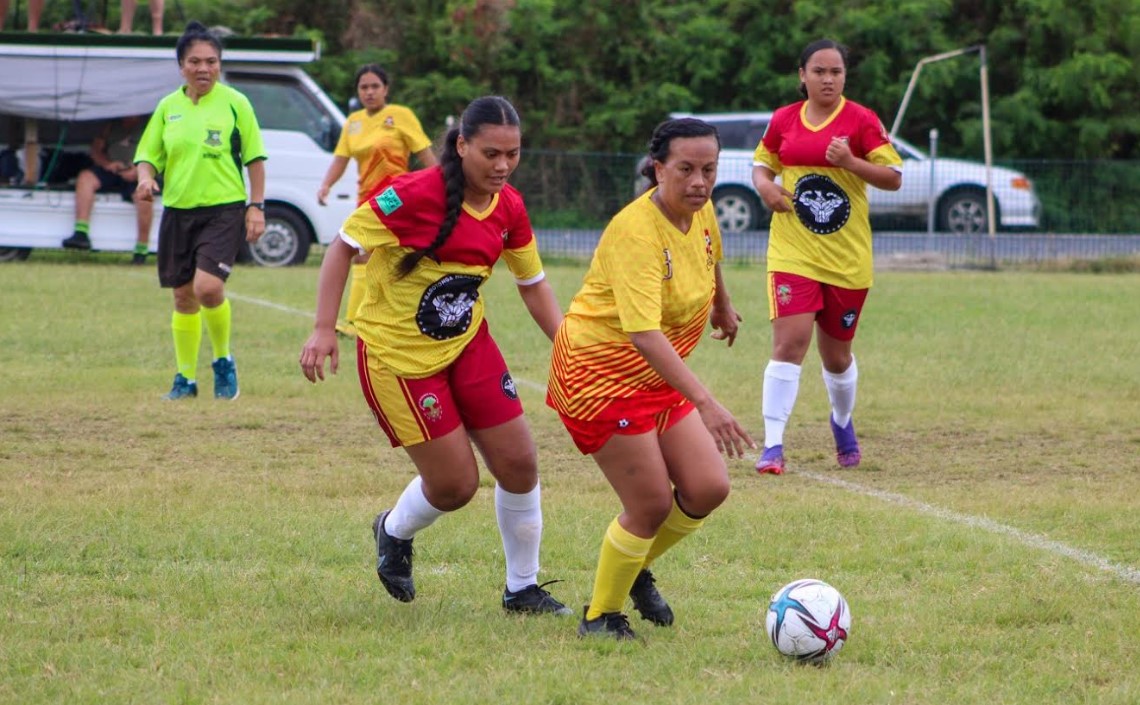 Going into another round of football, the first mid-week match will be Nikao Sokattak and Matavera, with Nikao hosting.

Last time we saw these two teams up against each other, in the Tower Insurance Premier men’s division, Nikao Sokattak’s uncontrollable men could barely keep their grip onto victory playing Matavera’s ambitious set, both were on field playing a game of catch up in their last meet up.

In this Friday,s match, we are sure to see a different side of Nikao in this game, beating Tupapa Maraerenga last week Saturday, the team in yellow will be eager to keep their flame alive and conquer this next match. However, on the other end, the Matavera side went down to Avatiu last week, and will be looking for any glimpse of redemption, the side that spills with ambition, will be sure to give Nikao a nailing biting game.

Matavera’s forward George Ellis, will need to find a way to trick his way through Nikao’s Nia Remuera if they want any chance to score a goal. Nikao’s two youngsters in front Nuku Mokoroa and Toru Mateariki will be restless waiting for a chance to hopefully speed their way pass Matavera’s Edward Brogan and his mean defense team.

Nikao Sokattak’s and Matavera’s Islander Senior women’s, will play on Thursday after the U15 Boys match at 4pm. Drawing in their last face off, the ever improving Matavera ladies, have to give Nikao’s young side a hard match to dominate, and as we’ve seen before Nikao’s youngsters have the willpower to make any match they play a tough one to win.