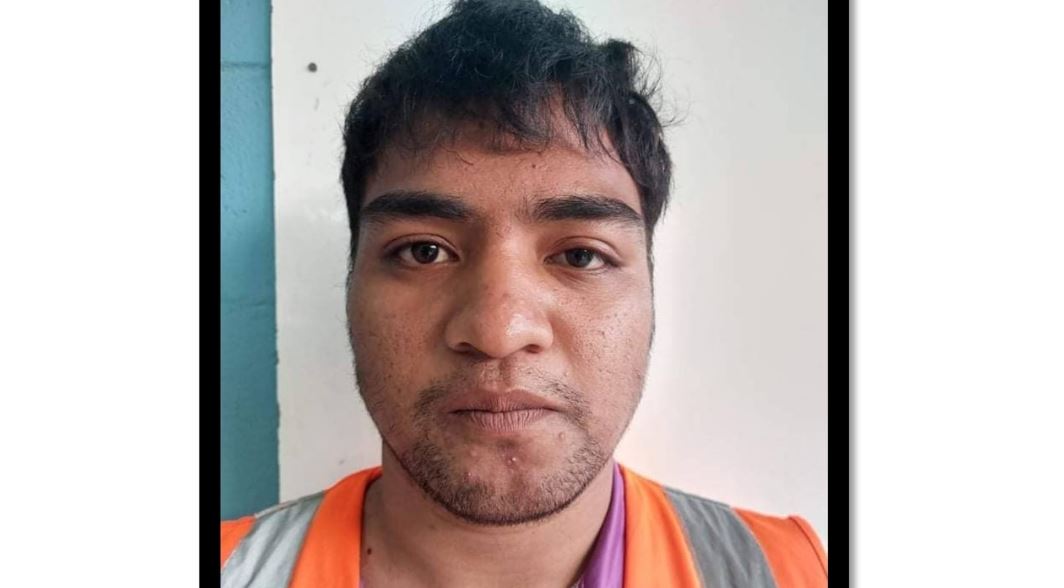 Cook Islands Police have yielded few leads, including reported sightings, and are asking for assistance from public as they step up search for the teenager who has been missing since July this year.

Police are hopeful that fresh information from the public will help shed more light on the whereabouts of Timoa Kokoria, who was reported missing in late July.

The 19-year-old Kiribati national was dropped off at Kaena Restaurant on the afternoon of July 24, and subsequently reported missing on July 27.

In a statement issued yesterday, Cook Islands Police said investigations as to the young man’s whereabouts, or tracking any movements, have yielded few leads, including reported sightings.

“Over the past several days, all information gathered by Police have undergone review, including renewed interviews,” the statement said.

“Appeals are being broadened for anyone who may have any information to come forward as investigations by a team of several police officers continue.  All such information is treated in confidence and will assist the team in their efforts to locate Timoa.”

Kokoria had not returned to work at the Rarotongan Resort since July 24, or returned home.

Family liaison spokesperson Claire Samson-Piniata, who is Kokoria’s aunt, said for a long time “it didn’t seem like the police were doing anything”.

“There wasn’t much on social media or in the papers, it felt like they weren’t interested in this case,” Samson-Piniata said.

“However, it is encouraging that police are now putting more information on social media, it seems like they’re taking it more seriously now. We’re all trying to help the family.”

Cook Islands News interviewed the parents of the missing teenager last week. Kokoria’s mother, Rakoake Teaitao told the newspaper that nothing like this had ever happened before.

“If he went drinking with a friend he rings us, he contacts us,” Teaitao said.

“If he’s gone to a friend he would tell us, he would let us know.

“We’re not sure whether he is still alive.”

Teaitao said she was not sure why he had not returned home.

She said Kokoria could not have left the country because his passport was still with her.

Teaitao said that Kokoria also spent a lot of time on his phone but had not been seen active on Facebook since he went missing.