Just a spoonful of metal makes the machine go down 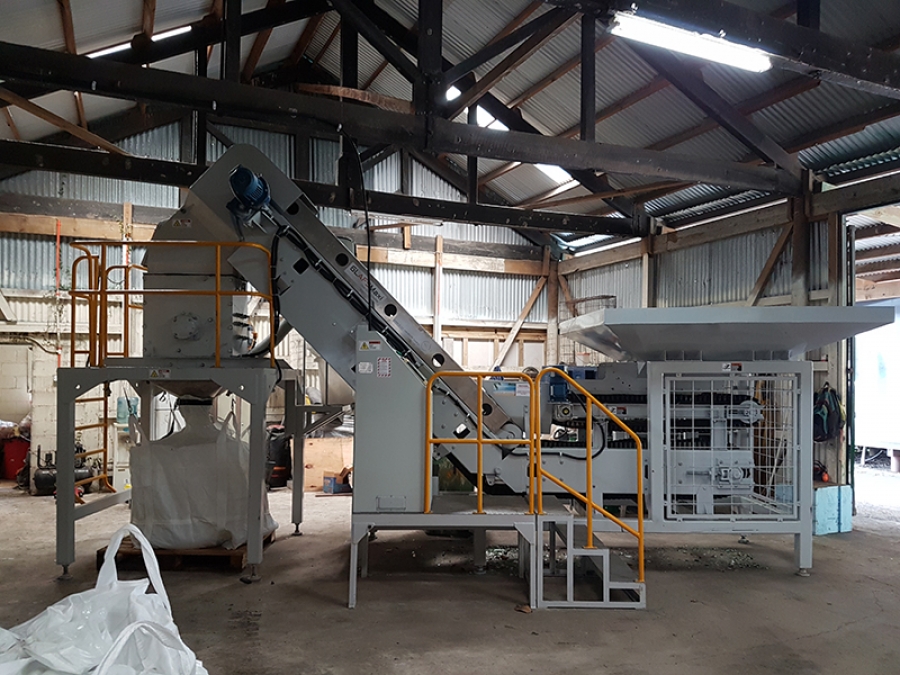 The new industrial glass crusher after it was assembled last week. 19110857

The new industrial glass crusher was damaged in its first run thanks to negligence at a Rarotonga resort.

The crusher, which took a week to assemble had its first run on Friday – but things didn’t go smoothly as planned.

Waste programme coordinator Jaime Short said they received some glass bottles from one of the resorts and unfortunately three dessert spoons were also in the mix.

The spoons went undetected into the crusher, damaging one of the hammers.

“We know the resort and have advised them to be careful when separating waste,” Short said.

“We are not putting blame on anyone but Infrastructure Cook Islands would like to remind the tourism sector to be quite careful about what goes into the glass bottle bins.”

She said even the bottle caps should be avoided as much as possible.

“We will no doubt experience other issues and this has been a good learning curve for us to be much more vigilant on watching what is going along the conveyor.”

The industrial glass crusher was procured thanks to a project funded by the Government of Japan, through a grant assistance of $178,391.

The grant was for the sealing of the drop-off yard and working area with concrete, to provide drainage and septic catchment at the Arorangi landfill, and for the installation of the industrial-sized glass crusher to reduce landfill waste. This was intended to allow for a well-organised working environment.

Hilary Boyes, Infrastructure Cook Islands’ first dedicated waste programme coordinator, had earlier said the machine would crush glass into particles the size of sand, and then the glass could be substituted for sand in concreting – leaving the sand where it belongs.