Country in no danger from first cyclone 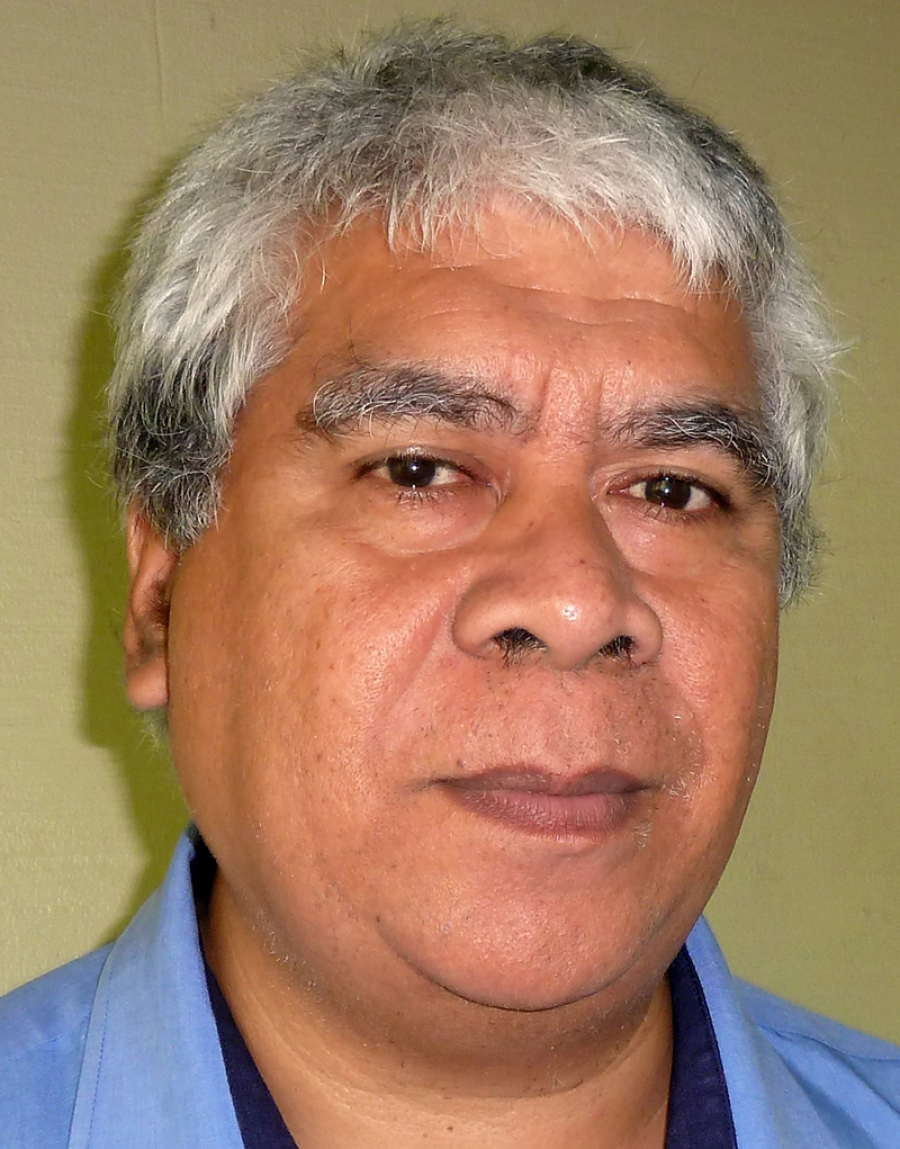 The Cook Islands is out of any danger that could potentially be caused by the first cyclone for this season.

Cook Islands Meteorological Service director Arona Ngari said the potential path of the cyclone indicate this country would be safe of any harmful effect from TC Fehi.

He said according to the cyclone’s projected pathway, it was heading towards New Zealand.

“It is probably going towards New Zealand and at this stage maybe the north island but if it takes on the southerly direction then it could head towards the south island,” Ngari said yesterday.

“It is not that strong and given its projected pathway, it will pose no danger to the Cook Islands.”

In a tropical disturbance summary issued at around 2pm yesterday, the RSMC Nadi-Tropical Cyclone Centre based in Fiji said TC Fehi was moving south southeast at about 21 knots with maximum 10-minute average winds near the centre estimated at about 35 knots.

Forecasters last year said eight to 10 named tropical cyclones were expected to form in the Southwest Pacific basin between November and April.

However, there is no implication that the Cook Islands will face the direct brunt of any of these predicted disasters.

The country is located in the “reduced activity zone” which is expected to increase during the second half of the season, from February to April.

Ngari said more cyclones were expected in the region during the “active months” from February to April.