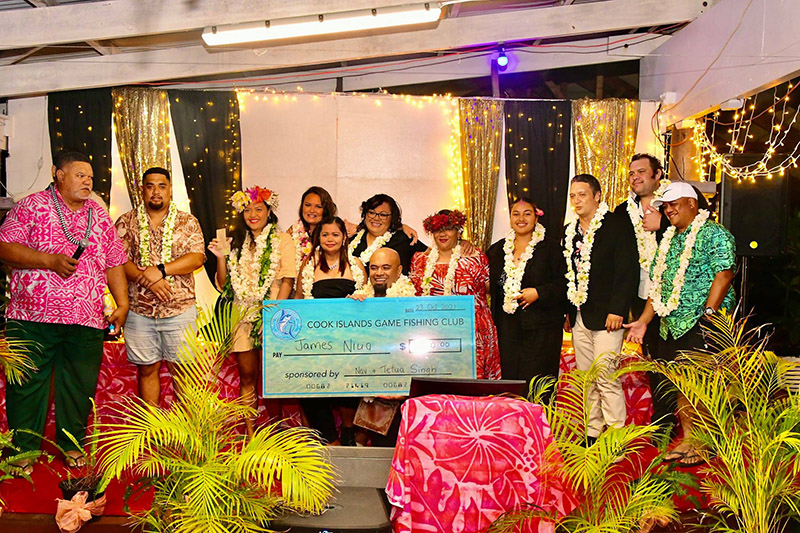 Nine singers will take the stage tonight competing for the title of Rarotonga’s top karaoke singer in the showdown at the Cook Islands Game Fishing Club in Tupapa.

The winner of the competition will walk away with the Cook Islands Game Fishing Club Karaoke title and $1000 cash prizemoney.

Singers have been battling for a spot in the final in three rounds of competition which started at the beginning of this month.

The winner of round two, Tungane (Nane) Barrett Connor, who sang two of her favourite songs in the previous round, says she is looking forward to tonight’s final.

“I entered at the last minute, it’s a good event,” Connor said, adding she wants to encourage others to join the competition next time.

“It’s fun, why not show your talent.”

Julie Tangimetua-Karika, the organiser of the event, would like to thank the contestants “who belted their hearts” out in the previous heats of the competition – Mike Lucky, John Snowball, Alan Rua, Annie Clementes, Trae Hemi, Mark Gonzales, Sandra Connal, Shane Muir, Jeremiah Vano, Atai Kirikava, Angel Jojo Andaya, Ed Nga, Tanga Morris and to the unexpected visiting tourists Daniel, Christine and Alan who also joined in and sang their hearts out.