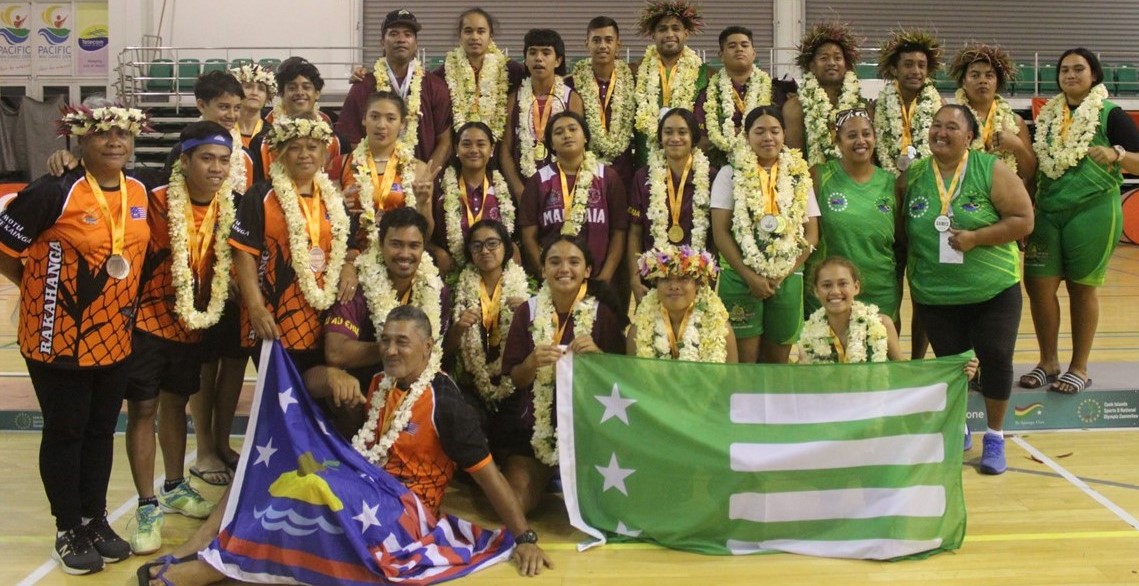 Cook Islands Badminton Federation witnessed an intense competition in six of its Cook Islands Games events which concluded over the weekend.

Ngauru said: “The level of play has lifted 10-fold with many of our young juniors showing off their skills after months of training and experiencing the game overseas.”

“The future of badminton is very bright and those who were at the TSA (National Indoor Arena) to watch the games would agree.

In the men’s doubles Danny Simpson and Eric Gamez of Manihiki finished on top while Tuaanaore Mitchell and Te Pa Tupa of Mitiaro won the women’s doubles event.