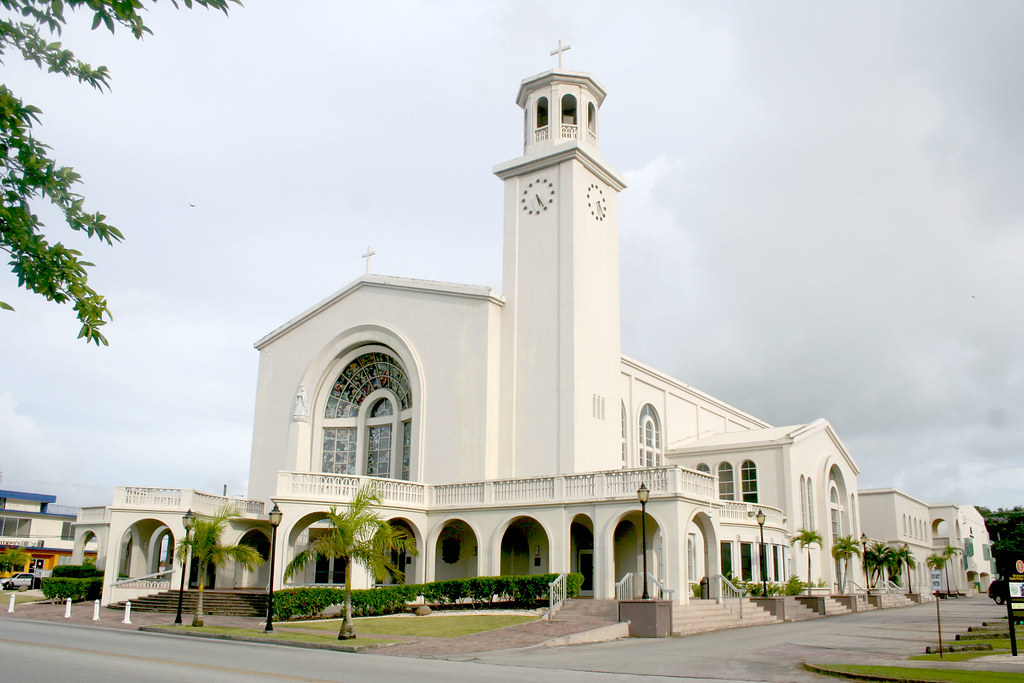 The settlement amount for victim-survivors of clergy sexual abuse will be in the range of between US$34 million and US$45 million, but Catholic church officials said the final amount would depend on the actual sum that the sale of respective archdiocese properties would bring in.

"Victim-survivors of clergy sexual abuse in Guam will now finally receive an important measure of compensation and restitution for the agony they've endured," the archdiocese said in a statement following Tydingco-Gatewood's confirmation of the Fifth Amended Joint Plan of Reorganization.

"We are happy above all for the sake of the numerous victim-survivors of clergy sexual abuse who have waited many years for this day," the archdiocese said.

The archdiocese said the settlement amount encompasses actual cash contributions from the combined Catholic schools and parishes as well as properties that are being transferred to the victim-survivors trust fund, plus money from the insurance companies that insured the archdiocese.

"The approval of the settlement plan embodied in the Joint Plan of Reorganization means we can begin the process of restitution to the victim-survivors," the archdiocese said.

Besides the compensation to the plaintiffs, the archdiocese will also provide their families with school vouchers for students in grade levels K-12th and cemetery plots.

Attorney Ford Elsaesser said the first step in the restitution process would be the transfer of the designated money and assets of the archdiocese to the trust fund of the victim-survivors. He said that process would span 45 to 60 days.

The church faced civil suits from nearly 280 individuals who alleged they were raped and molested by priests and other members of the clergy from the 1950s to as late as 2013.

"These men and in some cases, women suffered unimaginable harm at the hands of c1ergy and laypersons of our Catholic Church on Guam in the past," the archdiocese said.

Speaking on behalf of Archbishop Michael Byrnes, Archdiocesan Vicar General Father Romeo Convocar this week again apologized to the victim-survivors for the suffering that was inflicted by some clergy and laypersons of the archdiocese in past years.

"While nothing can truly erase the deep pain that members of our archdiocese inflicted on them then, we pray that this approved settlement will help them in their healing," Father Romy said after the judge's decision Tuesday.

The approval of the Fifth Amended Joint Plan of Reorganization also allows our archdiocese to continue to fulfil its mission of serving God and helping people in our different ministries, parishes, schools and organizations.

Church officials said the court's approval of the settlement agreement will enable the archdiocese "to continue its ministries while rebuilding and reorganizing we to be a better church."

"It won't be an easy task. However, God is ever with us in this ongoing journey. We ask for the continued cooperation of all archdiocesan entities as we move forward with limited resources," the church said.