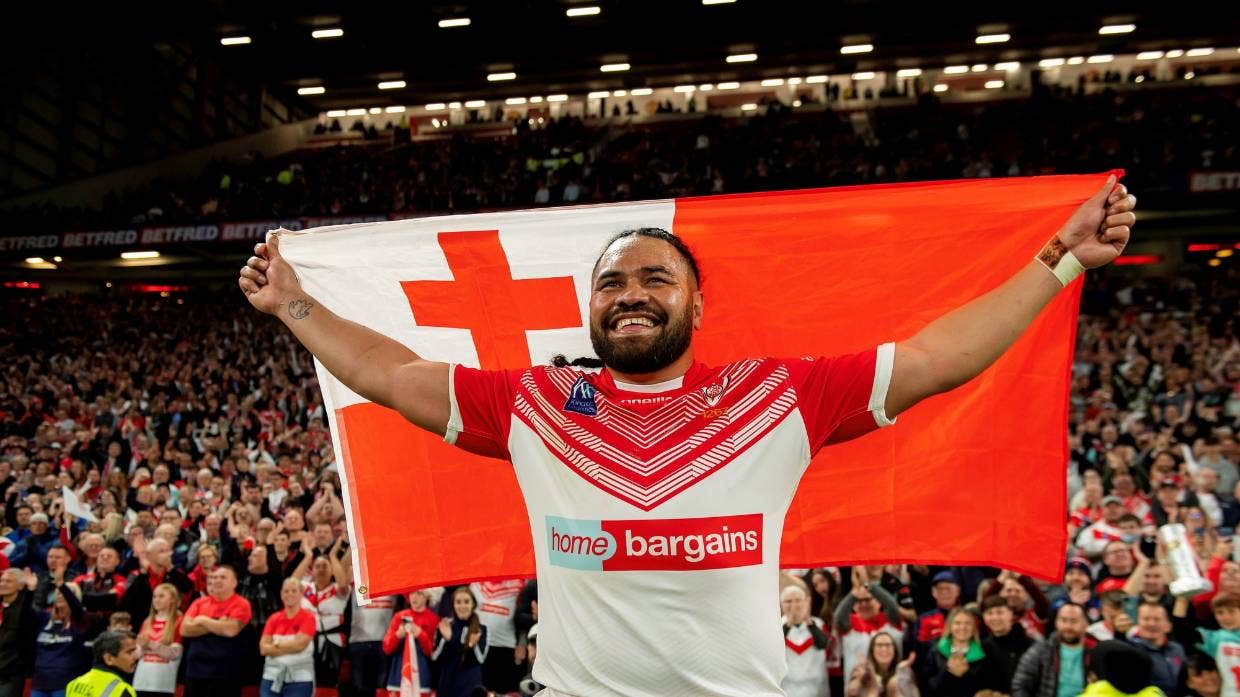 It's the fourth consecutive grand final win for Saint Helens.

They scored four tries, including one by Tongan international Konrad Hurrell.

Hurrell said he was one of three Tongan internationals who joined the club over the last two years.

The Rugby League World Cup kicks off next month with the opener between England and Samoa on October 15.

Former Tongan international Samisoni Langi has been named to play for France in the Rugby League World Cup next month.

The 29-year-old qualified to play for France after meeting the five-year residency rule, having played for French Super League club Catalan Dragons since 2018.

Australia will put in $US1.4 million for high-performance rugby in Papua New Guinea.

The high performance strategy will improve preparation for the women's and men's national teams.

It is also hoped the funding will enhance female players and help foster home-grown talent.

The federal government puts aside close to $US10 million each year to help create pathways for Pacific athletes.

PNG is facing Fiji and Solomon Islands is to play against the Vanuatu Development team.

"The expectation I have for tomorrow's game is the same. When we have to do the stuff that we are good at. We need to keep aground we need to keep moving. We need to make passes to the space. We need to respect the opponent because even though it's Vanuatu Development it won't be easy, it's going to be a really tough match I know that they are going to be pushing', he said.

The final is set for September 30 and will see both the runner-up and winner match.