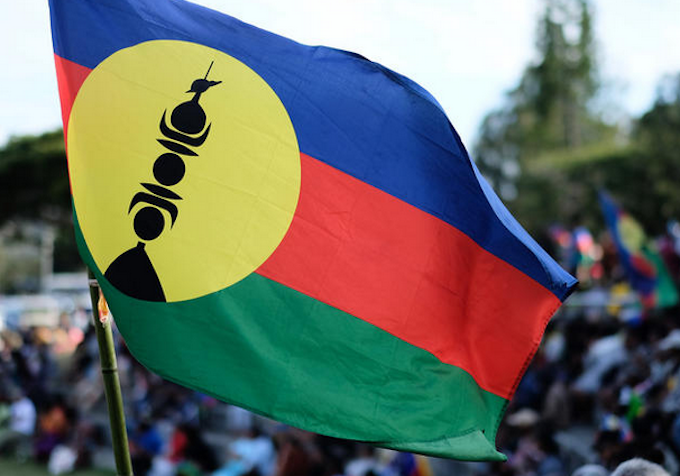 New Caledonia's pro-independence parties are still undecided about going to their meeting in Paris next week.

At the end of last week, the FLNKS made the decision not to go to Paris, but other small parties within the organisation say they may go representing themselves.

The decision came after several meetings held by the umbrella organisation, where the Caledonian Union and the RDO party remained firm that France needs to talk in New Caledonia only.

"Both parties are more inclined to follow up negotiations on bilateral talks. For most of the FLNKS, it is not about bilateral but about asking several questions so that we can prepare for our congresses pre-bilateral talks," he said.

Today marks the 48th anniversary of self-governance in Niue.

New Zealand's Minister for Pacific Peoples and Associate Foreign Affairs Minister, Aupito William Sio, is to meet with Niue's Minister of Social Services, Sauni Tongatule, at a special round table for the 48th Constitution Commemorations.

In a statement, a spokesperson for the Niue government said New Zealand recently launched the Pacific Languages Strategy and Minister Sio is expected to speak briefly about this Strategy at the Vagahau Niue Round-table.

The Pacific Community, or SPC, is urging farming communities and travellers to help keep the region free of foot and mouth disease.

It launched a campaign after an outbreak of the devastating disease in Indonesia.

The SPC said the campaign is funded by the European Union and implemented by SPC's Land Resources Division across 15 Pacific nations.

SPC's animal health and production advisor Dr Sripad Sosale said that although the disease hasn't been detected in the Pacific and poses no threat to human health, it is one of the greatest biosecurity threats to the region, and it is critical to remain vigilant.

He said the disease would devastate the region.

The police in Tonga are reminding the public and all seafarers to make sure basic safety precautions and measures are in place before heading out.

This follows a search and rescue operation for a missing vessel.

Police had to use a local fishing boat for the operation and found the missing vessel near Ha'aluma Beach with both passengers alive and well.

A police report noted the two men had no means of communication with them, and the boat had no life jackets or a beacon.

The award looked at entries from Pacific media workers on published, or broadcast stories that highlighted the region's climate change challenges or on the ways Pacific people have addressed these issues.

Tikotikoivatu-Sefeti said she is beyond humbled to receive the award adding that she is grateful to God for this opportunity.

Samoa's head of state sworn in for a second term

Samoa's head of state has been sworn in by the Chief Justice for a second term of five years.

Tuimaleali'ifano Vaaletoa Sualauvi II said while the first term was somewhat challenging, his faith paved the way and lessened the burden.

In August Parliament endorsed the appointment of Tuimaleali'ifano as head of state for a second term.

Tahitian brother and sister surf champions have both won multiple titles in the Azores Pro Junior in Portugal.

This is the last under-20 junior championship that Kauli will enter.