Taking care of your ears: Why it’s so important 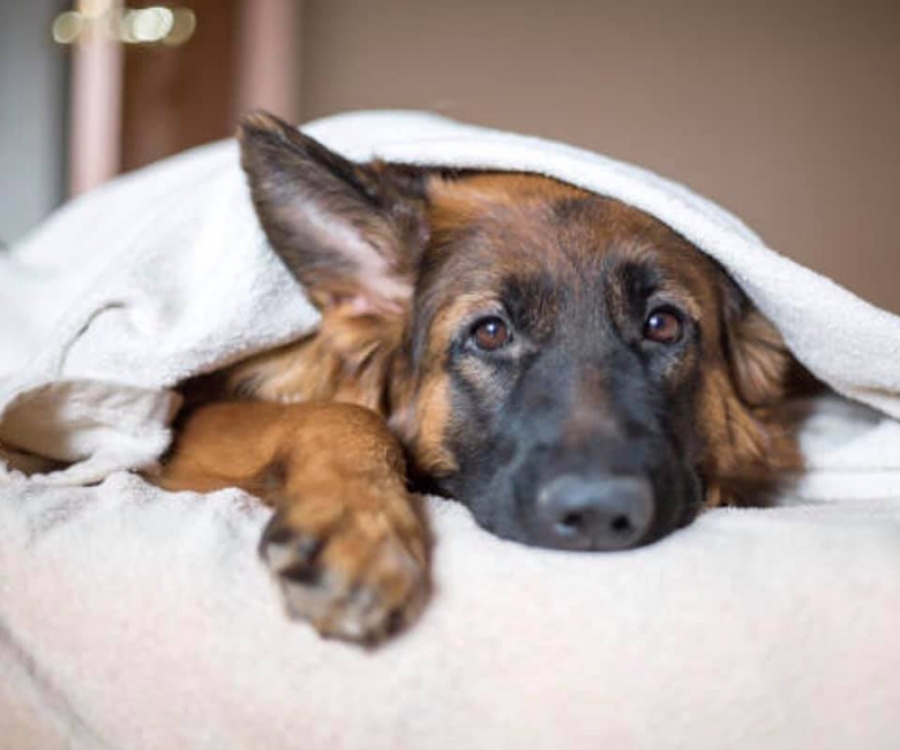 Dog owners are cautioned to take care of their family pets. 19062013

What do ears do? The obvious answer is – hear sounds. Without getting too scientific, that is true. But ears do other things too, writes Dr Michael Baer, Te Are Manu Vet Clinic medical director.

Ears allow us to judge the nature, direction, and intensity of the sound.

Pitch is another aspect, one which sometimes gets me in trouble. As is common for many people, especially men, I struggle to hear high pitched sounds. Too many noisy machines and so on. But it does mean I sometimes don’t hear what is said, especially by women and children. Despite having test results to confirm this, sometimes people don’t believe me, selective deafness they call it.

Ears are critical for balance. Three semicircular canals filled with fluid in your ear work like a gyroscope, detecting movements of your head in three dimensions and changing body posture as a result. We all know the feeling of leaning into a corner on a bicycle. Your ears let you do that.

Hearing and balance happen in different parts of the ear. The pinna is the name for the bit of the ear we think of as the ear. The bit on the side of your head.  Made of skin and cartilage, this part of the ear is designed to catch and funnel sound towards the ear hole.

The outer ear is the hole and canal which leads from the outside world to the eardrum. This is the usual place where dogs and cats get infections, with yeast, mites, and bacteria.

It can be hard to cure these infections and often they return after treatment. This is because the canal runs straight down the side of your pet’s head before doing a 90 degree turn towards the centre of the head. This effectively creates a nice little dam for ear wax and water to accumulate. Great food for bugs.

The eardrum is the separation between the middle and outer ear. It is called the ear drum because it is like the skin on top of a drum. It vibrates when sound hits it. The three small bones in the middle ear bounce as a result and it is these bounces that we detect as sounds. Bigger bounce equals louder noise.

Middle ear infections usually happen when the eardrum is damaged, and bugs get through. Frequent infections in the outer ear can cause this problem, so can injury, like an explosion that causes a sudden change in pressure. Damage to the eardrum and middle ear causes hearing loss.

The inner ear is the place we find the semicircular canals. Damage to this part of the ear can be from viral infections, trauma or bacteria. Loss of balance, hearing loss, flicking eyes, tilted head and walking in circles might show up if there is damage to the inner ear.

All in all, ears are pretty amazing. As Little Red Riding Hood was told “All the better to hear you with”. And to give you balance.