United States to recognise Cook Islands as a sovereign state 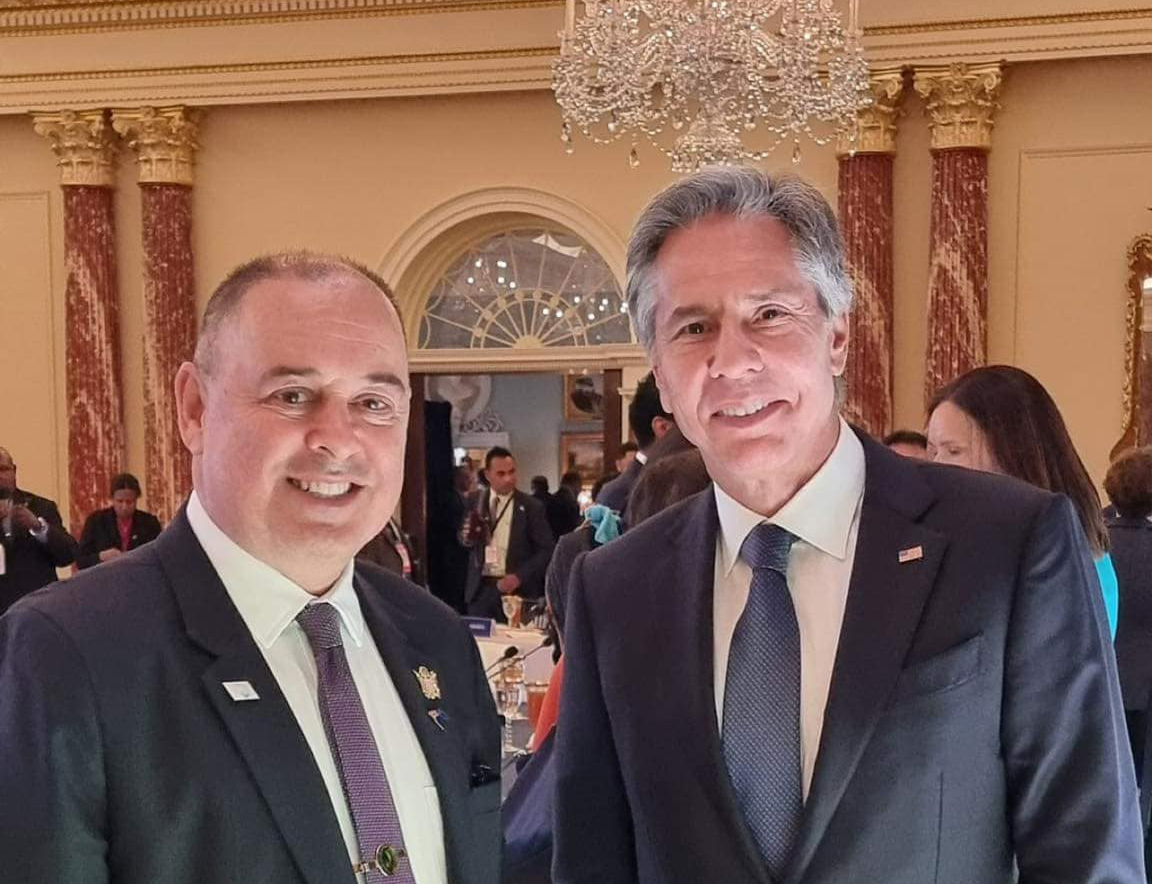 The United States has committed to recognising Cook Islands as a sovereign state alongside Niue, “following appropriate consultations”.

This was announced after day one of the first-ever United States-Pacific Island Country Summit yesterday. Prime Minister Mark Brown is attending the summit alongside leaders from other Pacific island nations.

Cook Islands was not among the original 12 Pacific Islands countries announced to attend the summit. PM Brown last week accepted an invitation from United States President Joseph Biden, Ministry of Foreign Affairs and Immigration said the invitation came after months of high-level engagements between Cook Islands and US officials.

A fact sheet on the Roadmap for a 21st-Century U.S.-Pacific Island Partnership said the United States has directly provided over US$1.5 billion to support the Pacific Islands over the past decade and announced over US$810 million in additional expanded programmes.

These initiatives seek to improve the lives and wellbeing of all Pacific Islanders by expanding diplomatic engagement, including through the historic announcement that the United States will recognise Cook Islands and Niue, following appropriate consultations, it said.

Secretary of Foreign Affairs and Immigration, Tepaeru Herrmann earlier said: “Full participation by Prime Minister Brown in this inaugural U.S.-Pacific Island Country Summit is testament to many hours of dialogue between diplomats of both governments over many years but particularly over the last couple of months.”

“Off the back of months sustained high level engagements with U.S. officials, this direct engagement opportunity between Prime Minister Brown and President Biden during this week’s Summit in Washington is our best opportunity yet to elevate and expand bilateral co-operation with the U.S.

“There exists a solid foundation of successful oceans co-operation which we’ve built with the U.S. over decades – through bilateral and regional engagement. A commitment between Prime Minister Brown and President Biden to formalising diplomatic relations would immediately open a plethora of further growth opportunities in maritime security, fisheries, deep sea minerals, tourism, trade, health, education as well as collaboration in the multilateral sphere.

“It would also ensure the Cook Islands, on its assumption of the PIF (Pacific Islands Forum) Chair role later this year, could fully engage with the U.S. who is a dialogue partner of the PIF, to work collaboratively on supporting the region’s 2050 Strategy for the Blue Pacific Continent.”

To achieve the four objectives, the United States seeks to partner with the Pacific Islands along the following lines of effort: