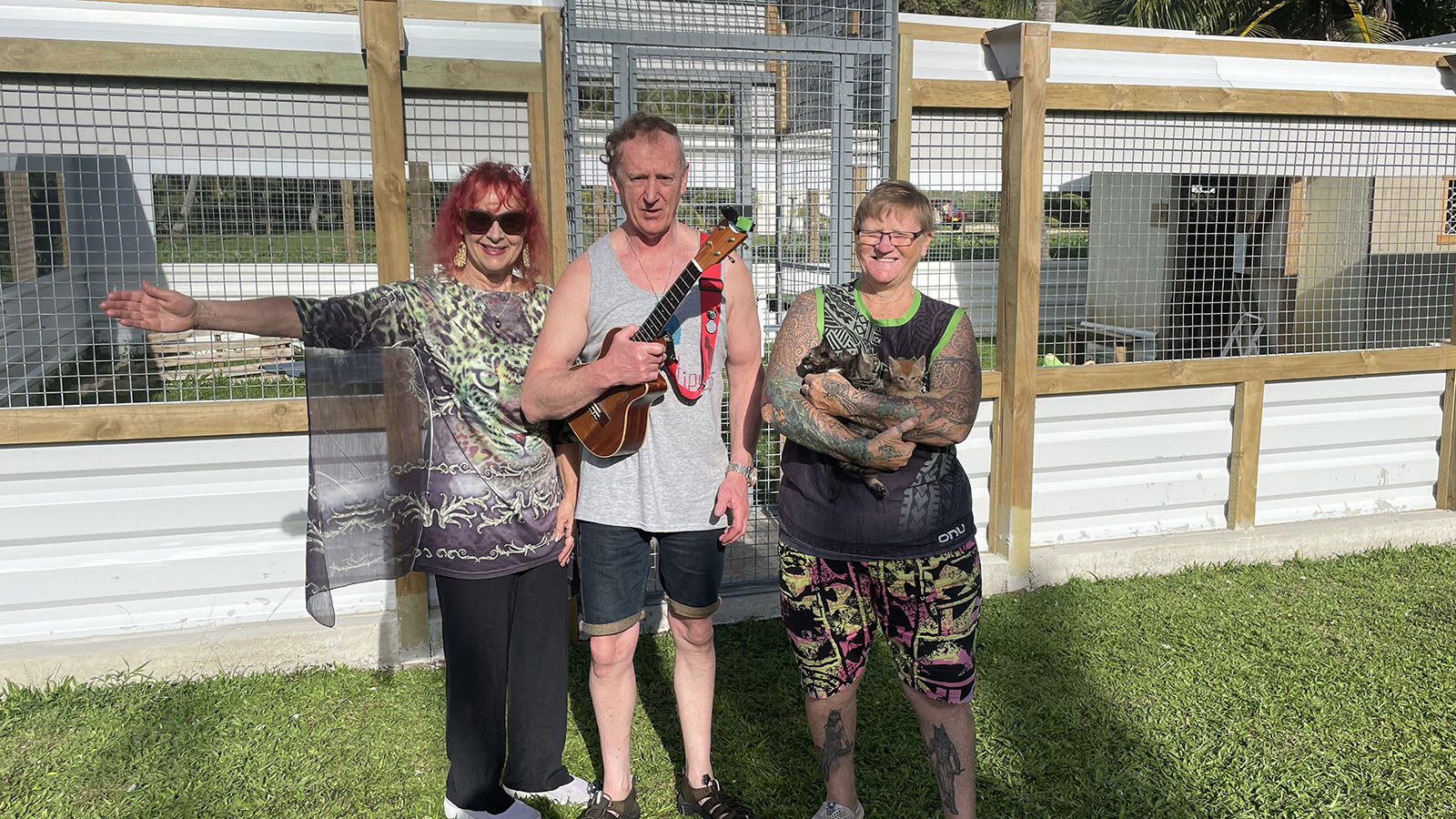 A free desexing and health and wellbeing clinic for cats will take place on Thursday.

The event, which will be held at Paws and Claws cat sanctuary, will include the opportunity for people to take in cats to be desexed and de-wormed.

Paws and Claws manager Shannon Paul said it was difficult to know how bad the problem of feral and wandering cat problem is on the island.

“We just don’t know because no one has done the counting of it,” Paul said.

“We’re hoping that through people providing us information about the cats when they bring them in to be desexed or de-wormed, we’ll get a better picture of where things are at.”

Paul said the sanctuary currently looked after about 14 kittens and 23 cats, while it had adopted out 43 cats.

“We just don’t want to see any unnecessary suffering of cats, particularly young kittens. You hear all sorts of horror stories, such as kittens being dumped on the side of the road, and we want to see that stopped,” she said.

Paul said the sanctuary can make arrangements with people who have adopted stray cats.

“We can simply give people options rather than just chucking the kittens away,” she said.

“Whether it’s providing extra food for the mother cat, or taking the kittens off the people’s hands. The idea is to make a big dent in the population of feral or wandering cats.”

Paul said three vets would be assisting in the event, which runs on Thursday from 8.30am to 3.30pm.

“They will have all the information that people need to make the right decision,” Paul said.

“At the end of the day, we just want these cats to be looked after.”

Paul said the sanctuary, which opened in June, had been funded by local businessman Don Carlaw.

“He’s doing this entirely out of his own pocket, we’re really grateful to have his support,” she said.

“But we’re willing to take any donations of items which could be beneficial to the cats.”