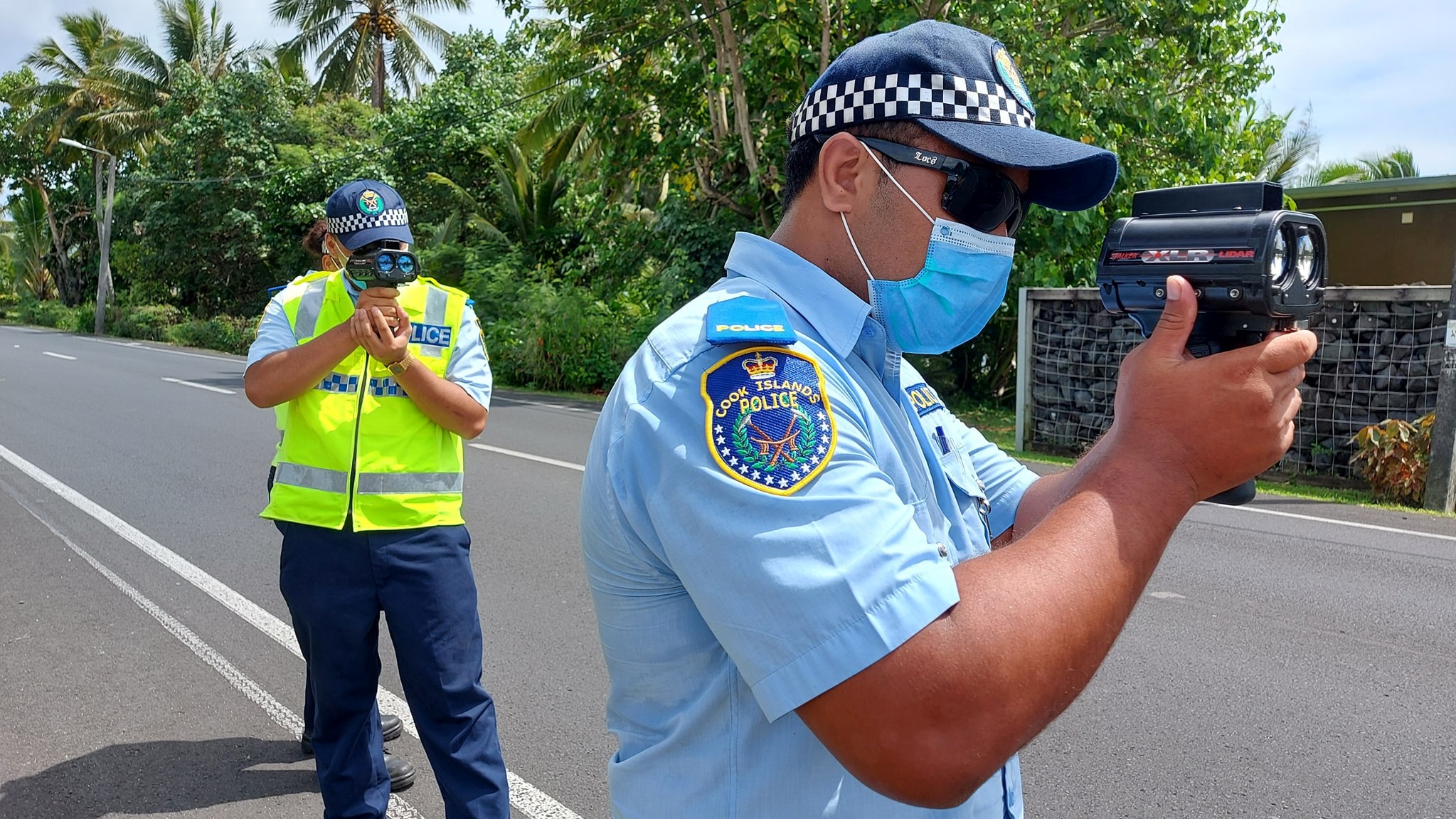 More than 300 motorists are registered on the Cook Islands demerit points system following a ‘painstaking’ review by police.

The numbers were confirmed on Wednesday as the system has been broken since its implementation six years ago.

“The reason for the backlog was that police had been unable to implement the system when the law came into effect in 2016,” police spokesman Trevor Pitt said.

“So a Prosecution Officer has been carefully applying the points system by going back to the start date.

“We’re now caught up with the results.”

It was confirmed that six years of backlog to apply the demerit points to convicted drivers had now been completed.

That amounted to 340 motorists who had been convicted of one or more driving offences since 2016.

Cook Islands News asked Pitt why police were unable to implement the system when it came into effect, and why a Prosecution Officer had to go back to the starting date and apply the points system.

The demerit points system works in a similar way to New Zealand.

These points accumulate over time and once they reach beyond 100, Police will apply to the court for a driver licence disqualification.

Pitt said about 92 per cent of the 340 motorists had incurred 0-30 points on a scale where more than 100 accumulated points would be subject to a loss of licence (for six months).

So far, just one person has fallen into that bracket.

“Tidying up the application of demerits has been painstaking work for Police Prosecution but the system is now firmly in place, consistent with the law.”

The range of offenses, which attract demerits upon conviction includes careless driving, speeding, reckless, and dangerous driving, failure to wear a safety helmet, and driving while disqualified.

Police data has so far revealed that, from the total number, the main offences are careless driving (41 per cent) and driving while disqualified (32 per cent), “which in themselves reveal something about the attitudes toward driving in Rarotonga,” Pitt said.