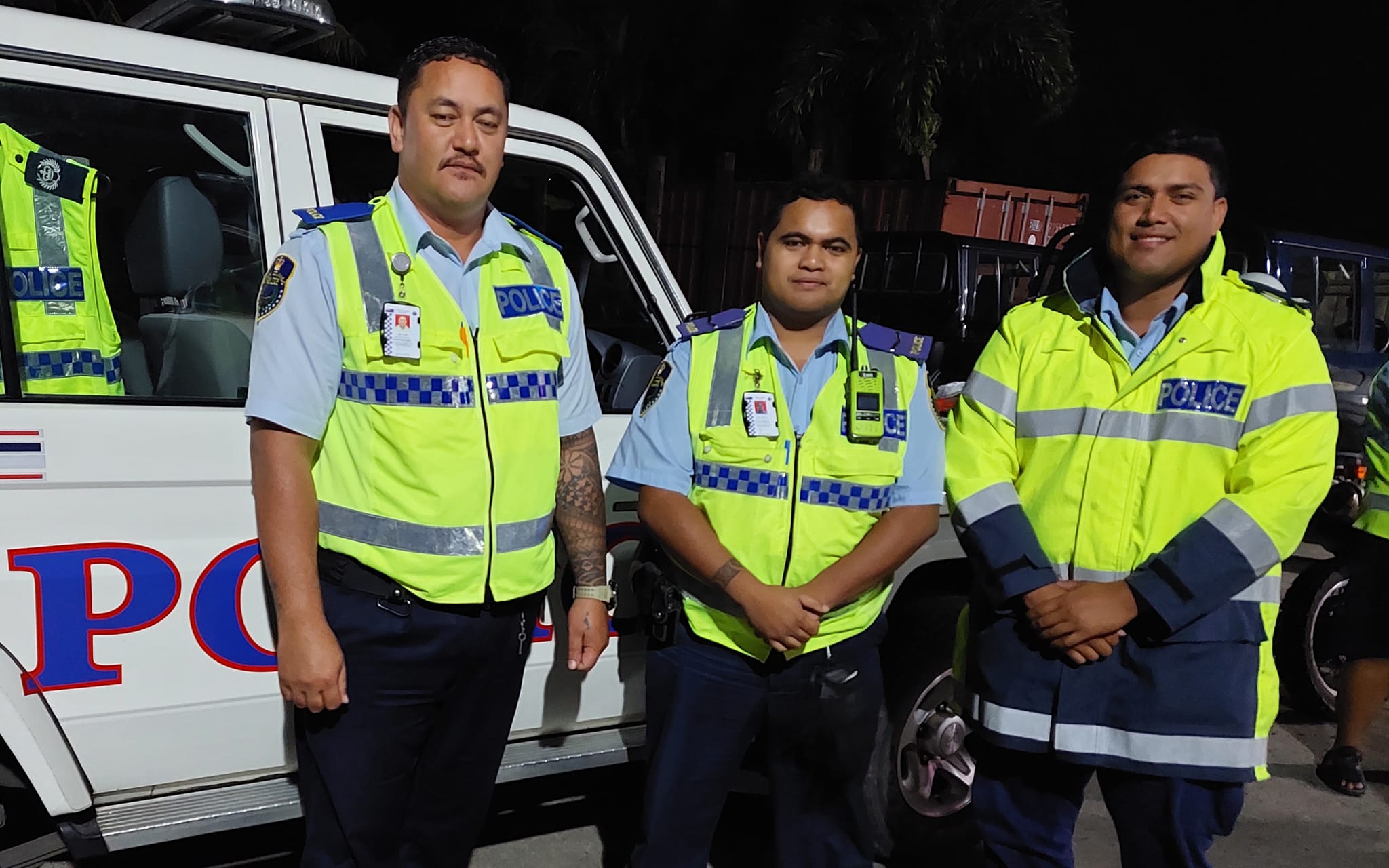 Increasing cases of crashes, domestic violence, theft and burglary are adding pressure to frontline police officers who are already anticipating a busy end of year season ahead.

Figures supplied by police show it was “an extraordinarily busy month” for all the units.

Police spokesman Trevor Pitt said about half of the incidents involved one or more offences.

“These figures are up on previous months, adding pressures to these officers, who are already anticipating a busy end of year season ahead,” Pitt said.

“I think this is basically indicative of the behavioural patterns returning to what had been experienced prior to Covid-19.”

Last month there were 234 reported incidents compared to 170 in August and 153 in July, Pitt said.

In September, the traffic team was responsible for issuing more than 75 per cent of the total number of minor offence notices.

The majority of those fines were for non-compliant vehicles and various defects, Pitt said.

“The team also prevented 28 people from driving, and dealt with half a dozen offences, including two arrests.”

The latest reported incident involved a motorcyclist who was pulled up by police for driving without a tail light in Matavera on Thursday evening.

After being stopped for the traffic infringement, police detected the smell of alcohol on the driver.

He was subsequently breathalysed and returned a result above the legal limit.