Former ‘isolation facilities’ back in business 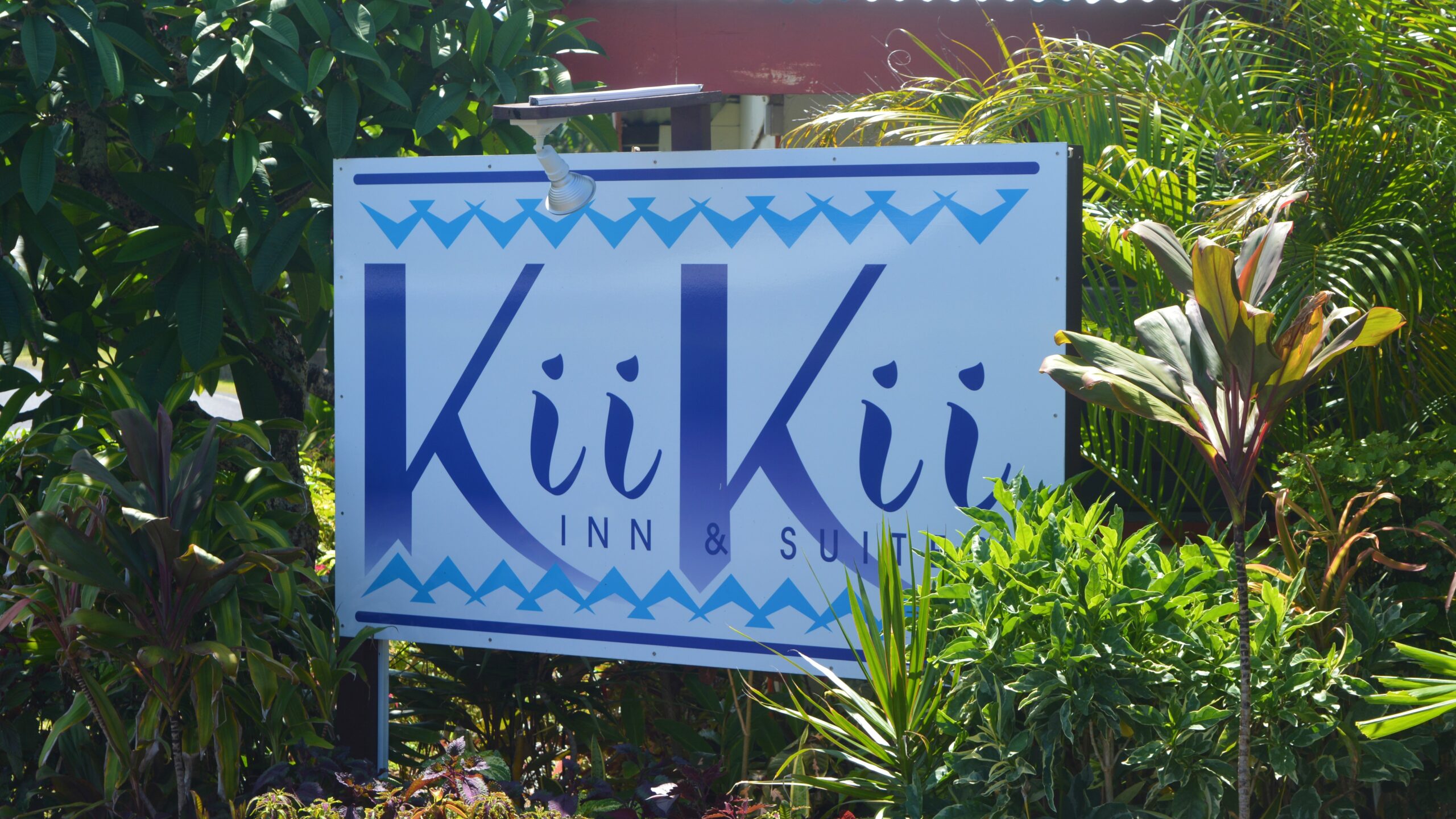 Tourist accommodation Kiikii Motel became an isolation facility because nobody else wanted to do it, says its owner Napa Napa.

Napa said the government approached the accommodation because it needed a budget-conscious Managed Isolation and Quarantine (MIQ) service for tourists. It cost visitors $50 per person per night to isolate at the facility which was subsidised by the government.

“It wasn’t about the money, it was just providing a service because there was nobody else that was willing to, that’s all it was, the government came and approached us,” Napa said.

His comments are off the back of the Ministry of Finance and Economic Management (MFEM) thanking accommodation providers that agreed to be isolation facilities for tourists that tested positive for Covid-19.

Cook Islands News asked MFEM on Tuesday last week how many people used the facilities, what accommodation they stayed in and how much the isolation facilities cost. The newspaper did not get a response.

However, Financial Secretary Garth Henderson told Cook Islands News in March that $1.1 million was budgeted by MFEM for Managed Isolation and Quarantine (MIQ) service from January 13 to the end of June this year.

KiiKii Motel missed out on some of the peak tourist season by remaining an isolation facility until August 31, however, Napa said the situation was “give and take”.

He said his accommodation had people staying at the beginning of the year when tourism was quiet which made up for missing out on part of the peak season.

Napa said from January to May “we had people in house that were paying the government”.

“We were still working, I wouldn’t say it was a huge income but it was good.

“It was more than enough to keep my staff working and to do a few renovations.”

Napa said it was a good experience and staff got trained by the Ministry of Health on how to do deep cleans.

But Napa said he would not choose to do it again.

“It’s good that we’re back and we’re open again.”

MFEM said in the media statement: “These facilities were an essential component of our health measures to prevent, limit, and mitigate the spread of Covid-19 to protect our communities.”

“The accommodation facilities assisted with ensuring a range of services were provided to all persons in isolation; ranging from laundry services, meals, security, and clean rooms,” it said.