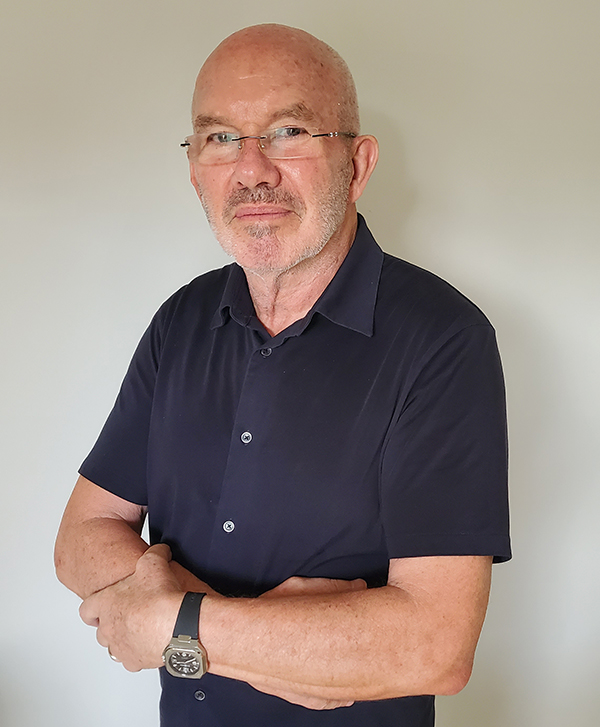 Bernard Hill, the chair of the Cook Islands competition and regulatory authority - 21042024

Bernard Hill is here to make sure our internet providers play fair. Hill was appointed to a three-year term at the beginning of last year as the chair of the Competition and Regulatory Authority.

The authority acts independently of the government and regulates sectors appointed by Parliament.

Hill said he’s the “referee” between businesses in the industries he regulates.

“As the referee, you do what referees do – call foul when somebody breaches the competition rules with how you compete.”

There has been no need for Hill to call foul just yet because the telecommunications competition has just started.

“So the first job is to introduce the competition... we’re really at the beginning,” Hill said.

With the passing into law of the Telecommunications Act in 2019, internet service provider (ISP) licences are eligible to all registered Cook Islands companies. There is no limit on the number of licenses given out, Hill said.

So far Hill has given out four ISP licences to Kuk i Net Ltd, ICT Nexus Ltd, AYA Ltd, and ManaNet Ltd.

Hill said the current volume of deals on offer by Vodafone is likely due to the anticipation of the new competition.

He said in all respects Vodafone has been a good company that will become more consumer-focused with the competition.

“They’ve probably been expensive in the past but I think that will change.”

Hill has previous experience in this field – he is in his fourth role as a technical regulator. His most recent role was in the Solomon Islands where he was the telecommunications commissioner.

“People fight over customers, they fight over access to each other’s networks.”

Hill’s portfolio will likely exceed just telecommunications. There has been some indication that water and power could also be regulated by the authority.