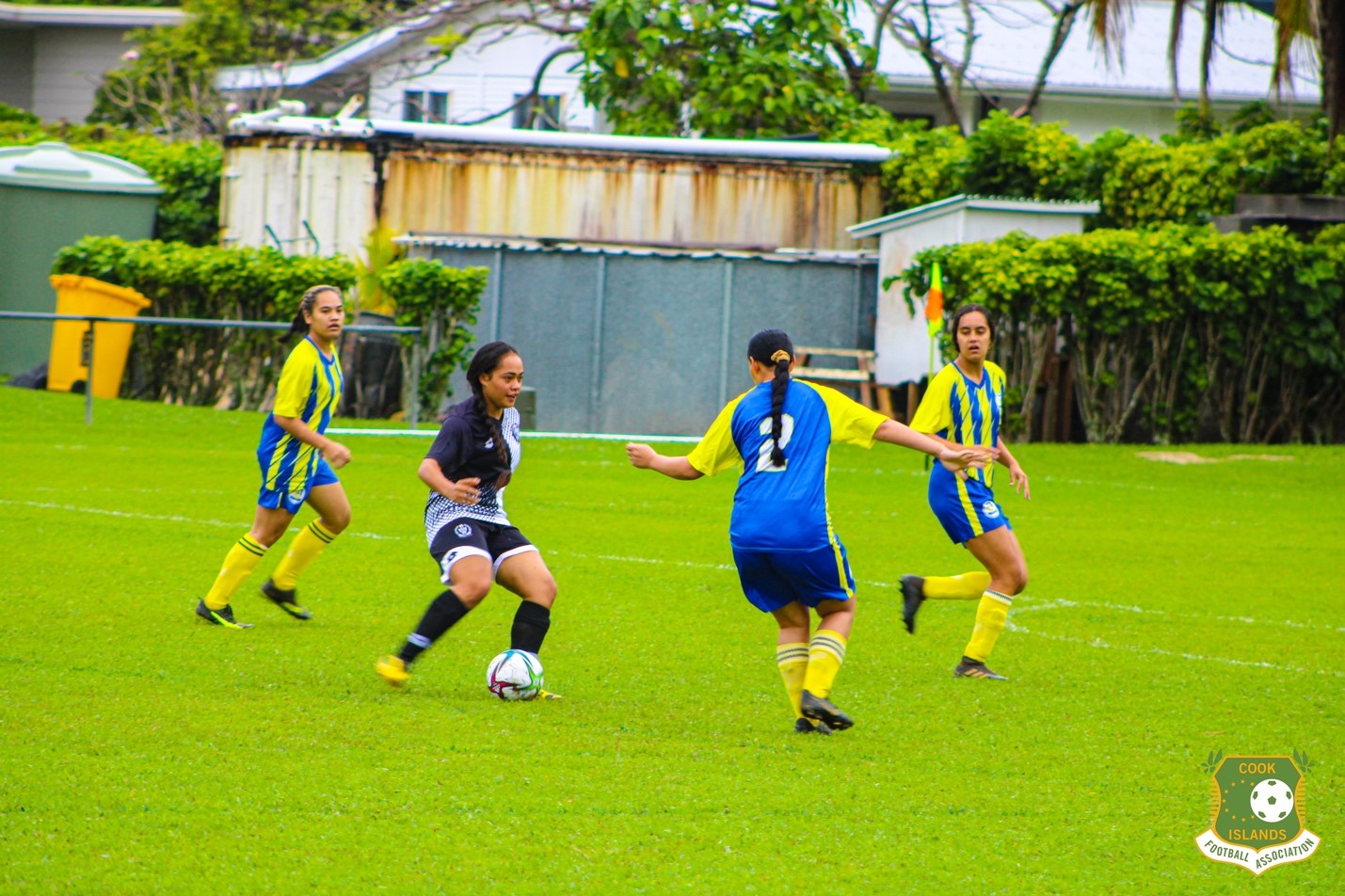 After upsetting Nikao Sokattak, minnows Avatiu will be eyeing another big win when they play Tupapa, the match is sure to be an all-action affair.

Finding their feet in their match against top of the table Nikao Sokattak last Saturday, Avatiu maintained their momentum in the midweek catch up clash against Matavera.

In the hope of adding another three points to their tally and climbing the ladder, Avatiu will need to stay on top of their game.

On the other side, after a draw with Puaikura in their latest match, the Tupapa men’s team must regain shape and uplift their performance against Avatiu, if they are to maintain their standings on the table.

In the other men’s match today, Titikaveka will play Matavera at the CIFA Complex ground. This will be a definite head turner as Matavera will aim to redeem themselves from their loss in their catch-up match against Avatiu. However Titikaveka who are having a mixed season so far will be a difficult team to beat this afternoon.

Playing in the Islander senior women’s division, the Tupapa Maraerenga women’s team who remain unbeaten on top of the table, will need to maintain their winning performance in today’s game in order to keep their streak alive. Avatiu who also won their match last week against Nikao Sokattak but went down to Matavera on Monday in their catch-up game, will need to bring back that fire from their Saturday match and put away any opportunities when given a chance at goal. The side will also need to stay on guard when facing Tupapa’s strikers who are supported by their skillful midfielders.

In the other women’s division match, Matavera and Titikaveka will go head to head at CIFA Complex.

Matavera, who came away with their first win in a long time this week against Avatiu, will need to duplicate their abilities from Monday’s match in order to overcome Titikaveka. But Titikaveka who made it hard for Matavera to win in their first encounter, are sure to bring back that heat and give Matavera a good challenge this afternoon.

Both premier men’s matches will kick off at 4.20pm. Today’s games will commence at 11.15am with the BSP U15 Boys division.