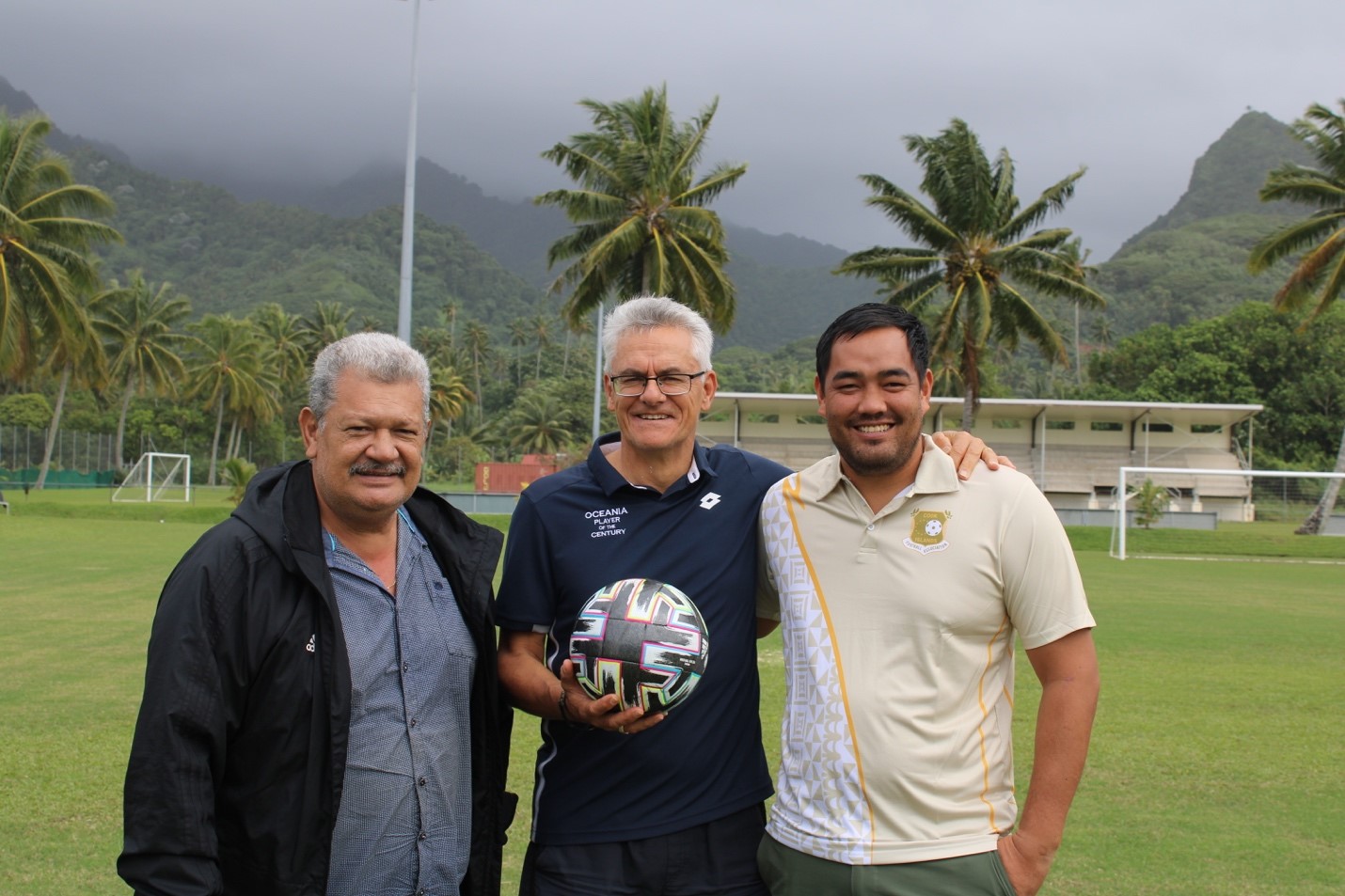 New Zealand’s football legend and Oceania’s Player of the Century, Wynton Rufer arrived in Rarotonga on Tuesday to observe the football programmes in the Cook Islands.

His trip is part of an upcoming FIFA funded after schools development programme aimed at primary school students.

Rufer held a training session for CIFA’s U15 Academy Boys on Tuesday. “There’s potential here in the Cook Islands. Talent here is phenomenal,” he said.

He is working closely alongside CIFA’s technical director Tahiri Elikana and his team.

Rufer is confident the programme will achieve its long-term goal.

CIFA president Lee Harmon said: “We have a programme already in place for youth players, the new programme that Wynton Rufer is proposing to CIFA will enhance what we already have.”