Cook Islands grouped with seven-time champions in OFC U19 tournament 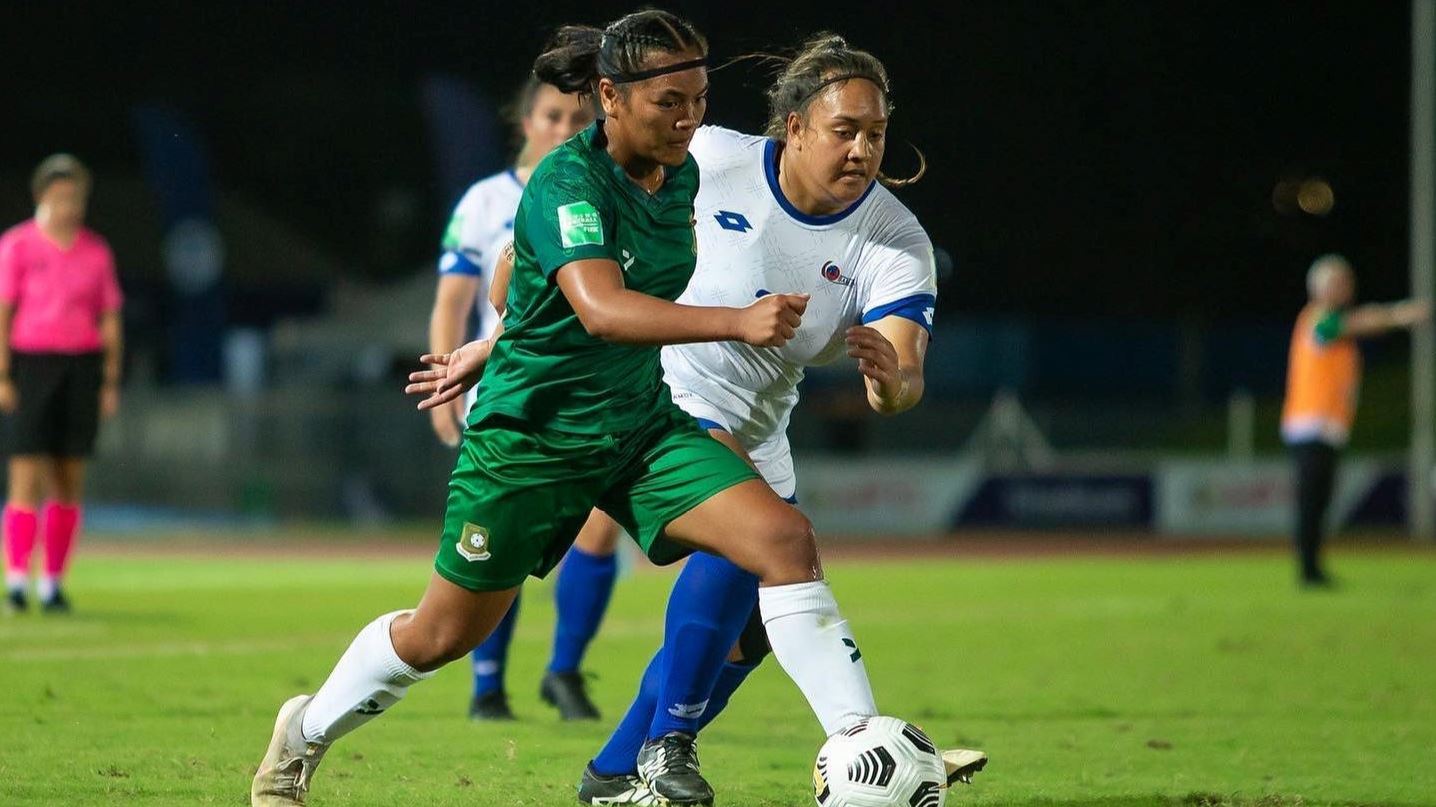 Cook Islands went down to Samoa 0-1 in their final Group A match on Tuesday in Suva, Fiji. Photo: SUPPLIED/22072033

Excitement is building for the return of age-group football in the Oceania region, following confirmation of the draw for the OFC U-19 Championship 2022 on Tuesday, July 19.

The two finalists from the tournament, which will involve all 11 OFC Member Associations, will qualify for the FIFA U20 Men’s World Cup™ in Indonesia next year.

Hosts Tahiti, who were runners-up four years ago, have been drawn in Group B along with Fiji – who won the tournament in 2014 – Papua New Guinea and Tonga.

Group C, which has three teams and will include a bye, has New Caledonia, Vanuatu and Samoa.

The winners and runners-up of each pool will qualify through to the quarter-finals, along with the two highest placed teams who finish third.

This is the first OFC age-grade tournament to take place since 2018, with the pandemic meaning events scheduled for 2021 were postponed and even this tournament had to be pushed back from July to September.

Held in Suva, Fiji where the OFC Women’s Nations Cup is currently taking place, the draw was attended by Fijian men’s legend Roy Krishna who previously played in the tournament.

OFC Competitions Director Chris Kemp said the return of the U-19 Championship is exciting for football in the region.

“We’re delighted to have got things underway with the draw today,” Kemp said.

“The U-19 Championship is an important pathway for footballers in the Pacific, one that can lead them to a potential professional and international career.”

All OFC U-19 Championship 2022 matches will be livestreamed on the OFC website.