Moana Pasifika will give chances to youth: Mauger 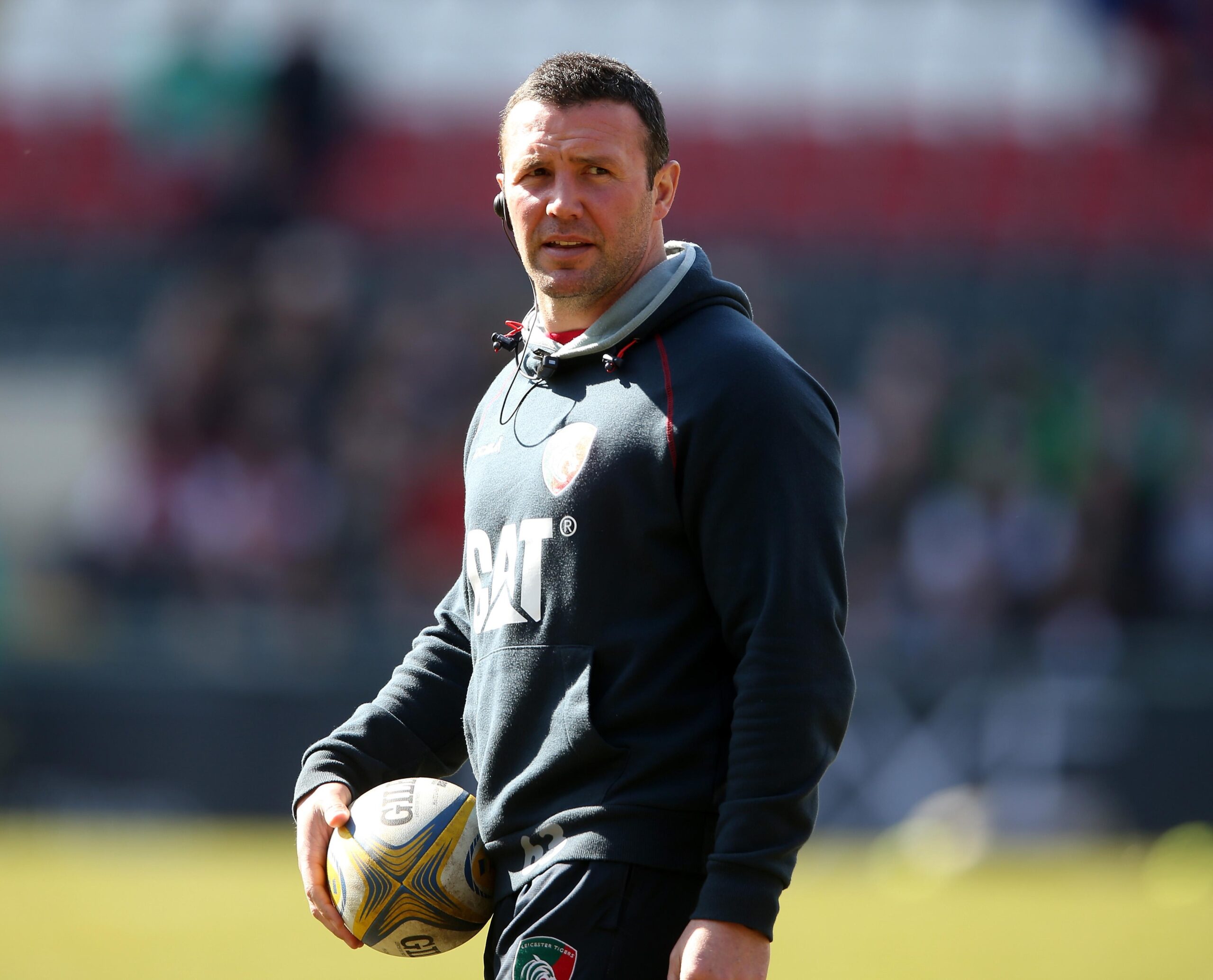 The 45-Test All Black, of Samoan, Tahitian and Cook Islands descent, has inked a three-year deal with the new franchise, who will play their home matches at Auckland’s Mt Smart Stadium.

“The land that Mt Smart is on is actually called Rarotonga, which has obviously got my own links back to Rarotonga, so I thought that must be a bit of a sign when I was making my decision to come on board so I think we’ll turn that into a good omen for Moana Pasifika,” Mauger said.

“It’s an amazing opportunity, a once in a lifetime opportunity really to be part of this journey, and also to serve the greater purpose at play here.”

The former Highlanders coach said Moana Pasifika’s connection to the team's cultures and heritage is their biggest strength, and will be crucial during their first season in Super Rugby Pacific.

“If we can go out on the field and we’re really well prepared, and we're competitive, and how we perform is a reflection of who we are, then I think that's going to be the first part of success,” he said.

“We made sure we got our connection piece right, and that's going to be really important for us as we go into this next journey together.”

Moana Pasifika have already signed 30 players ahead of their inaugural campaign, with another 15 players on stand-by.

Mauger said it was a huge opportunity for up and coming players who want to represent Samoa and Tonga.

“That’s what it's all about, is really promoting a pathway for young Pasifika players to aspire to this level and reach this level.”

“A big part of our purpose is helping develop the game in Samoa and Tonga and helping their coaches Seilala Mapusua and Toutai Kefu, as they’re building their high-performance programmes, so that connections going well.”

Moana Pasifika is in talks with them regularly, he added.

“We connect every couple of weeks, we’re discussing players and what the pathway might look like for certain players through to World Cups, so that’s a really collaborative approach and that's happening at a high level as well.”

“Unfortunately it might be a while before we can take a team over, just with the travel restrictions at the moment, but that's certainly a part of the long-term vision, and to play in front of our people from the home islands.”

Earlier this year Mauger ruled himself out of contention for the Moana Pasifika job but he was grateful that team patron Tuifa'asisina Sir Bryan Williams and Moana Pasifika Trust chair La’auli Sir Michael Jones managed to twist his arm.

“It’s pretty hard to say no to a couple of our legends of our Pasifika community, and what they’ve done as well so, they really inspired me to jump on board this va’a and lead in this space.”

La’auli said Mauger understood the heart of what the team is about.

“Aaron Mauger for us really is a perfect fit for not only the challenge ahead, but in terms of really bringing and adding a huge amount of value not just in coaching experience, but really understanding the real heart of what this is all about.”

Sir Michael said it had been really important from day one to stay engaged with the Pacific home unions, and Moana Pasifika are working hard, and together, to maintain open communication with the Lakapi Samoa and the Tonga Rugby Union.

“We’ve got a really huge commitment to building the game there, ensuring these men are really pathway-ing back into ‘Ikale Tahi and the Manu Samoa, and other Pacific teams if that' the right fit.”

“We want to ensure we’re a big part of the game and ensuring that the game thrives and flourishes in the Pacific, and that's at the very heart of what Moana Pasifika is all about.”

Moana Pasifika are expected to announce player signings over the next few weeks, with the team scheduled to kick-off pre-season training at the end of November.