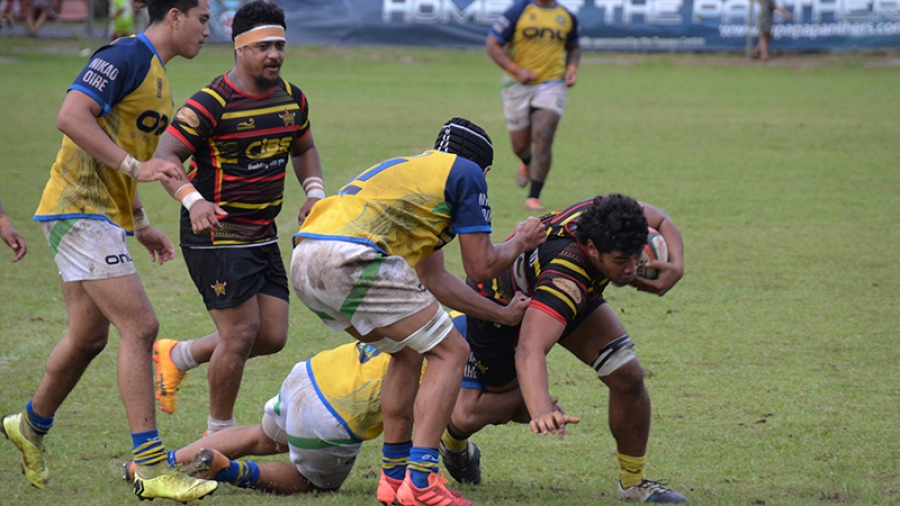 Local rugby union clubs are struggling to put together teams for the opening round of the Rarotonga Club 15s competition today.

The long break following the completion of the rugby league season is one of the reasons Rarotonga clubs are struggling to attract players for the 2021 rugby union season.

Avatiu Nikao Eels coach Clive Nicholas said they are anticipating a “rusty start” to the season this weekend. The Eels will play Takitumu who are also struggling with players.

Nicholas said the long break had affected the morale of the players, adding some have lost interest in getting back on the field.

“When the gap between the league and union season is this long, it creeps into the players mentality and it also affects them physically. It’s always good to get a bit of break in between competitions but six weeks is a long break and some players have lost their fitness and the will to return back into the game.”

With Rarotonga busy with tourists again, some of the players are focused on work and unable to make time for training, Nicholas said.

“We will also miss the services of three of our key players including captain (Toru Katuke) who have been selected in the national side.

“But its just not us, all other clubs are facing the same problem … we are excited to get the season underway.”

However, he said like other clubs at the start of a season, they also faced player shortage problem.

However Ama remains hopeful of putting together a formidable side to take on the Eels at Victoria Park in Tupapa.

In the main Senior A match, defending champions Tupapa Panthers will take on Arorangi Bears at 4pm.