Webb gets his fourth hole in one

Saturday 3 April 2021 | Written by Supplied | Published in Other Sports, Sports 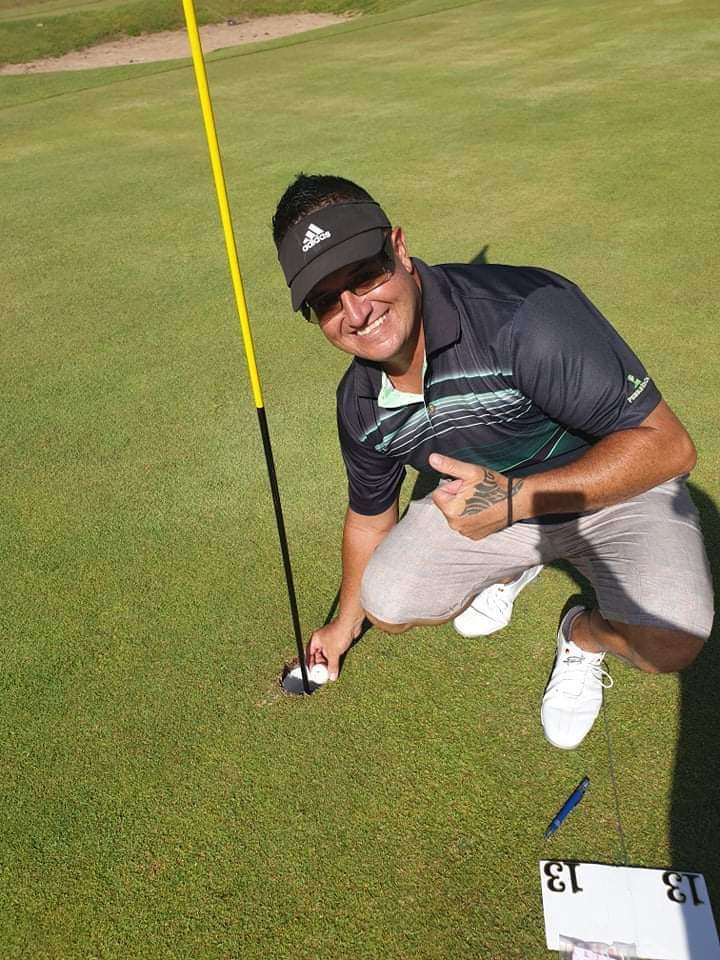 Daniel Webb recorded his fourth hole in one on Saturday last week. SUPPLIED/21040136

Some great scores from a field of 108 golfers playing in humid and hot conditions, were recorded during round two of the Stroke Champs held at the Nikao golf course on Saturday last week.

The throw way round proved useful for some members with work commitments or injuries and others that could not make round one, showing up to play in round two.

The Rarotonga Golf Club had two good reasons to celebrate on Saturday, firstly – an ace shot – hole in one on number 13 from a top senior golfer Daniel Webb.

Saturday’s feat was Webb’s fourth hole in one since taking up golf over 20 years.

Secondly, a new course record was set by one of the Club’s long-time golfer Ned Howard – 62 gross, five under par off the Front Course. This score will stand as the NEW COURSE RECORD for the newly Front Course layout.

Tania Karati carding 78 gross was the only lady with a sweep prize with a +5. Best of the ladies round went to Rotana Howard with a 74 gross.

A special mention to golfers Gas Heather, Steven Willis and Ox whom all carded good scores in the morning and then played premier rugby league for the Arorangi Bears taking out the Sea Eagles 22 – 20.

The third round of Stroke Champs will be held today and on Easter Monday will be Chapman Golf Competitions – tee slots are filling up so be in quick.

Kia Orana From Ireland, We stayed for a short while on your island paradise on Good Friday and around Easter 1997. We miss you but can now see your news Keep safe and well in these difficult times for the world Martin & Tookie