The cream of the crop 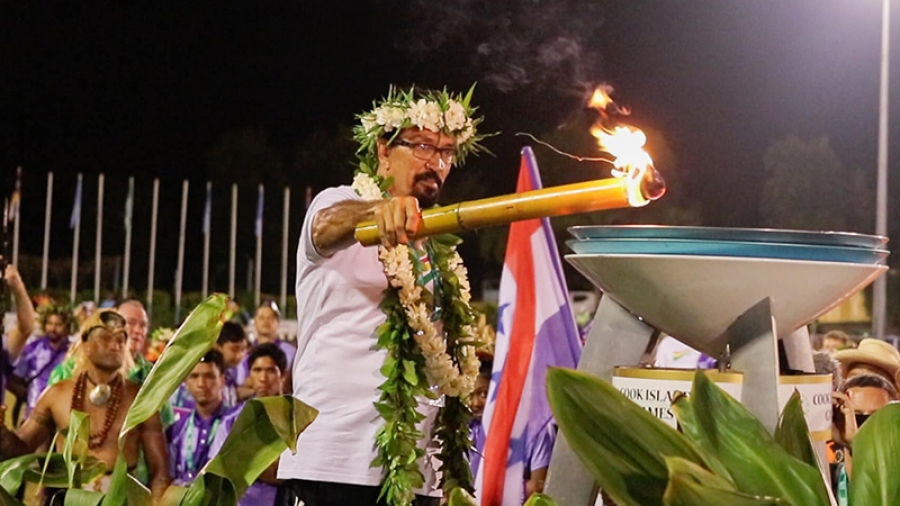 The 2021 Cook Islands Sports Awards will be held at The Edgewater Resort and Spa on Sunday, April 11, starting at 6pm.

The Masters Sportsman and Sportswoman of the Year and Team of the Year are among 20 awards that will be presented to top local athletes, administrators and teams at the event.

CISNOC secretary general Owen Lewis said: “We have been recognising youth and open athletes but never recognised our masters for their contribution to sports. It should have been done long time ago but we have realised it and done something about it.”

“We are trying to promote sports for life and recognising our masters for their excellent performances really reflects this.”

The nominees for the sports awards are being judged on their performance throughout the 2020 sporting year.

But Lewis said performances of the nominees at the Cook Islands Games in October last year will be key to determining the winners.

“Given that few events occurred you would assume that the performances at the Cook Islands Games will contribute heavily to the overall decisions,” he said.

“There weren’t any international events last year (due to Covid), so the focus will be domestic competitions.”

For the Sportswoman of the Year award, former national sprinter Patricia Taea will be up against Jamie Gotty, Danielle Adendorff, Alyce Edwards, Rima Browne and Ruby Pierre.

Mauke Island is the top favourites for the Sports Team of the Year. The other nominees for this award are Pukapuka Sevens, Mitiaro Badminton, Mangaia Womens Soccer, Atiu U16s Volleyball and Atiu Mens Soccer.

Lewis says tickets are selling fast and “to avoid disappointment, I suggest people buy their tickets now than leaving it until the last minute”.

Tickets will cost $60 per person and includes meal and the cultural show. Tickets are available at CISNOC office, call Taa Pera at 24095 or email admin@cisnoc.org.ck.

Lewis said: “We are still discussing with the potential guests speakers. We are looking forward to celebrating the brilliant performances of our athletes and teams especially those at the Cook Islands Games.”