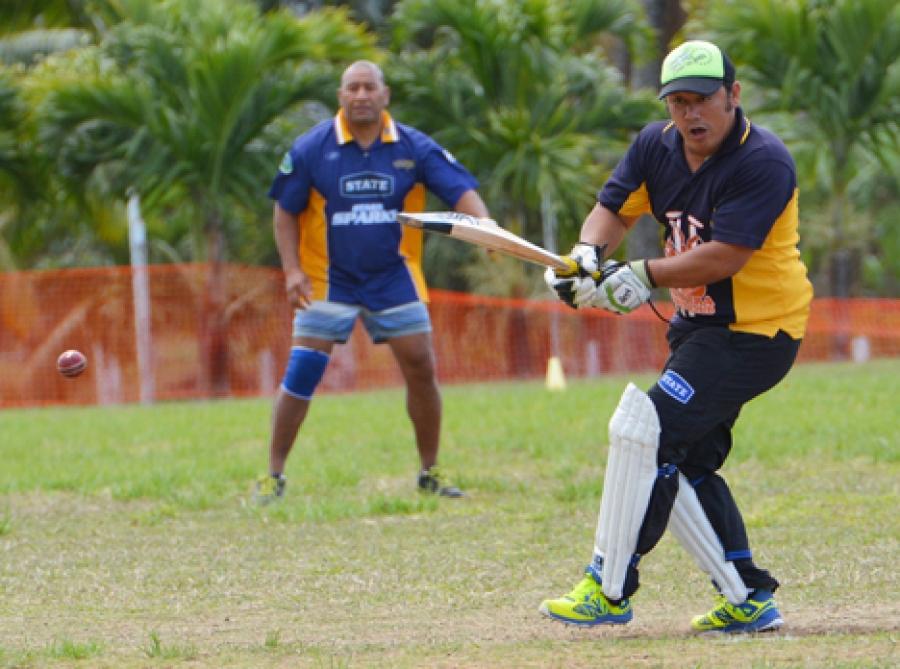 The weekly competition is scheduled to start on September 11.

Cook Islands Cricket Association is holding its annual general meeting on August 24 to confirm the team numbers and other details.

Matavera and Turangi are the defending women’s and men’s champions. In the women’s final last year, Matavera played Turangi and a super over decided the winner of this intense match. Matavera won the super over to get crowned champion for the third year in a row.

In the men’s final, Turangi battled Nikao. After a close and exciting chase, Turangi won the match by three wickets.

The finalists will return this year alongside Tupapa, Avana, Muri, Arorangi and Takuvaine.

“We will have a better idea of the teams competing this year at the AGM. Once we confirm the team number, we can start working on the fixtures,” Teinaki said.

He said last year’s competition was a success with eight men’s and six women’s teams competing.

“The 2020 season was a success including the Cook Islands Games which also featured cricket. We also saw some close and intense competition between the participating teams especially in the finals.”

With international competition on hold due to Covid-19 pandemic, Teinaki said the key focus will be on strengthening domestic competition.

“We are expecting some fierce competition from local clubs as we know all teams will come out aiming for the title.”